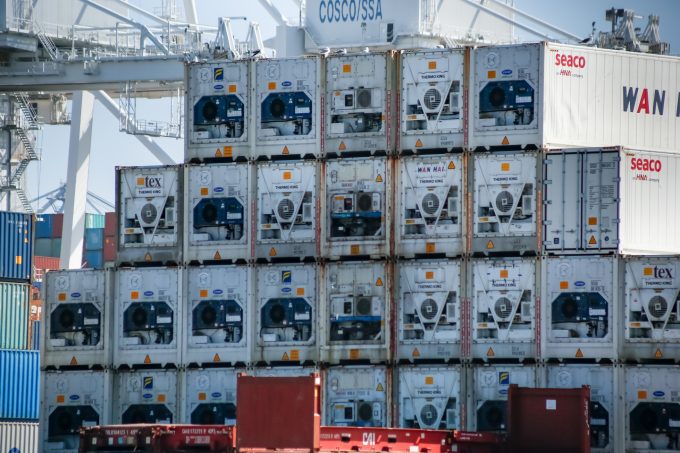 Wan Hai Lines will become the first liner operator to have a direct connection between Asia and the US east coast port of Philadelphia.

From 8 July, the port will be added to the Taiwanese carrier’s Asia-USEC service, as Wan Hai seeks to become more competitive as a transpacific operator.

Wan Hai said the reason for adding Philadelphia was to make its US east coast service “more comprehensive” and make it convenient for shippers that need to move goods from the port.

Analyst Xeneta’s Peter Sand told The Loadstar: “Wan Hai including Philaport makes most sense to reefer shippers as the port itself is fairly small, with a monthly throughput of 50,000-60,000 teu. Philadelphia is second only to New York/New Jersey in reefer business on the US east coast.

“Offering a port call in Philadelphia may also circumvent larger port congestion – at least, momentarily – as congestion moves around.”

Primarily an intra-Asia carrier, Wan Hai launched solo Pacific routes in 2020 with services to the US west coast before beginning a service to the east coast last year.

He said: “After 2020, the entire market has been short of ships and containers and Wan Hai has transferred many resources to operate transpacific routes. So far, Wan Hai has not been able to meet shipper demand, so the chances of a big slide in freight rates are low.”

Ocean-going routes contributed more than half of its 2021 revenue of $8.23bn, marking the first time earnings from deepsea shipping surpassed those of its core shortsea routes.

In Q1 this year, ocean-going routes accounted for 76% of Wan Hai’s revenue, while the income from shortsea routes fell to 24%.