News / United Cargo: big plans after blazing a trail through the pandemic 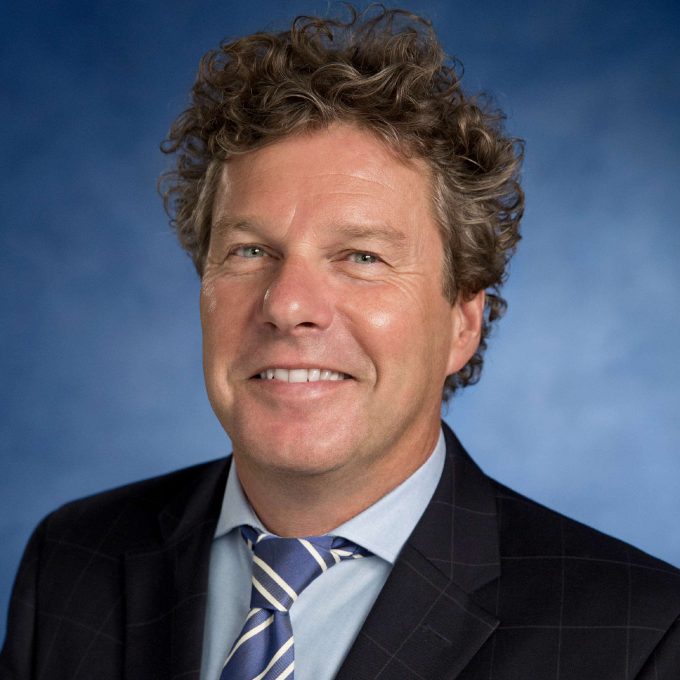 Two carriers in particular stand out for their flexibility and speed in shifting cargo at the start of Covid: Virgin Atlantic Cargo and United Cargo.

Virgin Atlantic, which has had a very impressive pandemic, rather modestly (or perhaps diplomatically, given its 49% owner) claims it had “structural advantages” by being small and agile, with an experienced team and a good fleet.

United Cargo is neither small nor, arguably, particularly agile, and yet it has performed incredibly well, as its recent financial results show.

And the US major airlines’ third-quarter results, all out this week, reveal how much United got right in comparison to its rivals.

But both have been easily outshone by United Cargo, with almost double Delta’s revenues. The Chicago-based carrier reported revenues of $519m, up from $422m a year earlier. For the same period in 2019, revenues were $282m, revealing the strength of its response.

So why did United fare well, when others did not?

“Some airlines are very focused on the passenger side of the business, but United has always been open-minded to cargo,” explained Jan Krems, the former 27-year KLM Cargo executive who joined United Cargo as president in 2014.

“That’s why we did so well at the start of the pandemic. At United, we’ve always had people who understand cargo and who have a cargo heart. We have a strong team, a good fleet and a huge global network.

“At first, when the borders were shut and there was a need for PPE, everyone at United Cargo helped make the decision to start cargo-only flight operations.

“We have cargo people who understand freighters and we were given the freedom to play with our fleet. To date, we have operated over 13,600 cargo-only flights, moving over 730 million pounds on those flights alone.

“Other airlines have only just found out that cargo is interesting. But United always saw it as a viable part of the company.”

United decided not to take seats out or use cabin space, thus avoiding new regulations on carrying cargo in cabins, allowing it to also take passengers and ensuring it could respond swiftly to the PPE crisis. And the tactic of moving cargo with passengers created incremental revenues.

“With many borders still closed to tourism, we had to fill the planes with cargo. We are now operating full with cargo, but sometimes with only 25 passengers.”

There is a great deal of anticipation about how the transatlantic market will look in November, when the US plans to ease Covid restrictions for Europeans (although the date is still under wraps, one wag commented it was likely to be 31 November).

While sources claim American Airlines has decided to focus instead on Latin America and the Caribbean, IAG is making its presence known on the transatlantic, and is expecting to have some 75% to 80% of its pre-Covid capacity back in the market by December. Virgin is hoping to see more strength in its holiday markets, to destinations such as Orlando.

And United? Mr Krems explained that its capacity, in part, would be based on slot requirements, and that it currently had 50 flights a week into Europe.

“To keep our transatlantic slots open, we need to fly a required number of flights.”

But United has big plans for the market next year. It announced this month it would make “the largest transatlantic expansion in its history”, including 10 new flights and five new destinations in spring 2022.

The original plan had been to end the cargo-only flights in August, with an expectation of a rise in passenger numbers. United’s fleet has been somewhat curtailed – it has 52 777-200s on the ground following an FAA Emergency Airworthiness Directive to inspect all 777s powered by PW4000 engines. (The aircraft are expected to start returning to the fleet next year)

But the plan was shelved, said Mr Krems, as passenger traffic failed to materialise as the Delta variant spread.

“We had a month off in August, but started flying cargo-only flights again in September.”

Asia is the next focus, with the plan to gradually re-introduce passengers. he said: “If Asia reopens in the coming months, we will fly our aircraft filled with cargo and start to build up the passenger market.

“We anticipate flying with diminished capacity at first, then add greater frequencies. We have real cooperation between cargo and the passenger side.”

Mr Krems said that the past 18 months had been “eye-opening” in the way the air cargo industry conducted itself, finding new solutions to new problems. And the challenges in ocean have led to some new commodities onboard: United has done a charter flight full of mayonnaise, and another with dog food.

The strength of the cargo market has re-ignited the debate about whether passenger carriers should operate freighters, a move cemented in 2015 when IAG abandoned its freighter fleet. Mr Krems remains firm: “People keep asking me if we’ll go back to freighters. But if you look back to 2019, some cargo carriers were almost bankrupt.

“There will always be a downturn. We’ve leased freighters in some parts of the world, but you have to be very careful. Freighters are fun, but the moment the world turns again, it’ll be too challenging.

“The next three to five years will be good from a cargo perspective. But prices always go up and down, and that’s why I don’t want freighters.”

But he is optimistic for the near future.

“This upcycle will go on for a while – I don’t see it as less than two years. People everywhere need their goods, and there is a lack of capacity, which will push air freight on. All signals are positive on the cargo side. And every state or country that opens means we can start building.”

And you have no doubt that Mr Krems and his team will continue to do so.

Like its US rivals United and Delta, American Airlines cargo revenue slipped, year on year, ...