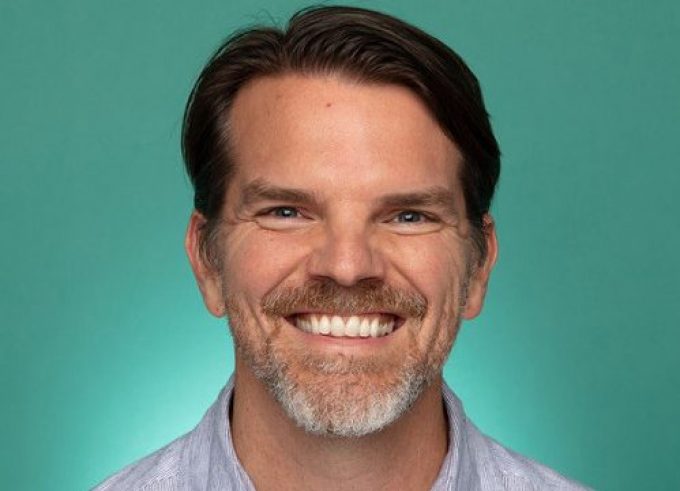 The steep increase in owner-operators on the US trucking scene is powering Uber Freight to a double-digit increase in revenue.

And its management finally has black figures in its sights this year.

In the wake of the pandemic and rising rates, truck drivers have been turning into owner-operators in droves. According to Transplace, applications for US Department of Transportation (DOT) authority traditionally trended between 2,000 and 3,000 a month, but over the past year the number was up to 9,000-10,000.

“The owner-operator side of the business is where drivers are headed,” noted Matt Harding, SVP data science, and this trend has been a boon to Transplace’s new owner, Uber Freight, which acquired the company last summer for $2.25bn.

“This has been huge for us,” confirmed Bill Driegert (pictured), head of operations and co-founder of Uber Freight, adding that last year there had been 110,000 new truck operator registrations, 85% above 2020, which itself had been a record year. And his company played a role, he reckons.

“We set the groundwork for building a sustainable ecosystem of owner-operators, and I believe what we brought to market provided the tailwind to the surge in new authorities we saw in 2021,” he said.

While the high-rate environment has been a huge driver of this trend, Mr Driegert thinks it will not reverse entirely when prices eventually come down.

“Rates have been a motivating factor, but it’s also much easier for truckers to get access to the market,” he said. “I believe this is a secular shift.”

Uber is working to cultivate its carrier base through lower costs and benefits. In partnership with Margeta and Branch, it has launched a digital wallet that consists of a free, FDIC-insured checking account and a debit card designed for faster carrier settlements. In addition, there are fuel rewards at some select fuel partners.

“Cash flow has always been an issue for truckers. We pay within 48 hours,” Mr Driegert said.

Thanks to the surge in operators, Uber now has more than 75,000 carriers on its platform, and 100,000 truckers have access to its loads in real time.

The company took a massive step towards broadening its reach with the acquisition of Transplace, which has been described by observers as ‘a marriage of upstream and downstream systems’. Transplace is a major 3PL in its own right, but mainly it is a large provider of managed transport services and consultation catering to a large pool of shippers.

The takeover gives both sides additional capabilities as well as a plethora of data that should enable them to be smarter in the market. While Uber gains an extra level of shipper expertise, Transplace can benefit from its owner’s automation drive, besides gaining a new pool of over 70,000 truckers, Mr Driegert said.

Transplace will also be able to draw on facility reviews Uber Freight receives from truckers. More than half the carriers submit such reviews after visits to facilities, which provides a pool of data that both shippers and truckers find valuable – the former to identify issues with suppliers and with their own set-ups, the latter to evaluate customers.

“We see carriers use the information to evaluate how they book loads,” Mr Driegert said. “It’s been a hugely valuable tool and we’ll continue to invest in it.”

Now, he is bracing himself for an inevitable slowdown after 18 months of sustained elevated rates and tight capacity. There are still factors driving the current dynamics, but at some point a market correction will occur.