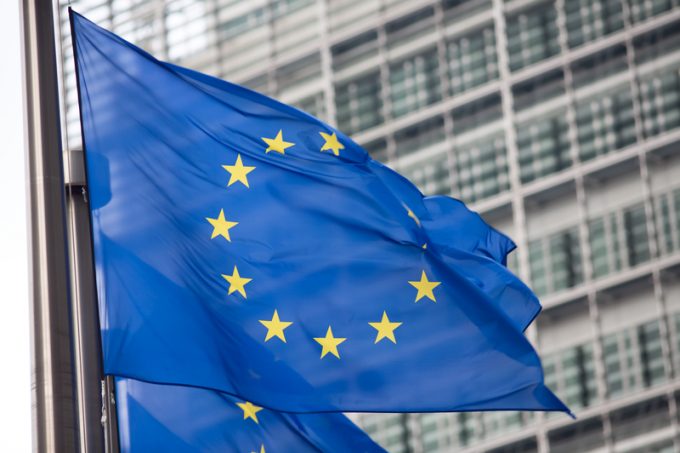 As the EC continues to deliberate whether the liner shipping industry should enjoy a further four years of exemption from consortia legislation, the Global Shippers Forum has called on regulators to change how they evaluate alliances and their effect on the market.

The Block Exemption Regulation (BER) container shipping lines have enjoyed since 2014 was set to expire in April and, in the run-up to the deadline, the EC has been holding consultations with industry stakeholders.

In a draft regulation paper published in November, the EC proposed extending the regulation until 25 April 2024 – largely because EC officials said the criteria originally used to grant the BER hadn’t changed.

However, the GSF today called on the EC to change the criteria to a set that would “adequately assess the evidence, provided by shippers, of poor service levels and other shortcomings”.

GSF secretary general James Hookham said: “The commission’s proposal to extend the CBER by another four years seems largely based on its assessment that it saves money for the shipping lines and cuts down on red tape in the EC.

“But any block exemption is a massive loss of fundamental protections for shippers and other ‘consumers’ of consortia services under European competition law and the commission needs a much more robust means of assessing the impact on the entire market.

“We have proposed a different way that the effects of the block exemption should be assessed so they reflect more fairly the customers’ interests,” he added.

The GSF’s alternative criteria would include:

Mr Hookham explained: “Given the major changes taking place in world trade and the container shipping industry, it is vital that the commission takes a forward view and anticipates these effects on shippers as it considers whether to prolong the CBER.

“After ten years, GSF believes the consortia block exemption to be life-expired, and that it should be replaced by more specific and flexible rules that take much greater account of users’ interests.

“The commission needs to remember that the users of Consortia services are, in fact, European businesses and their customers and suppliers around the world, importing and exporting goods to and from the EU, and that much greater account should be taken of their needs and views,” he said.