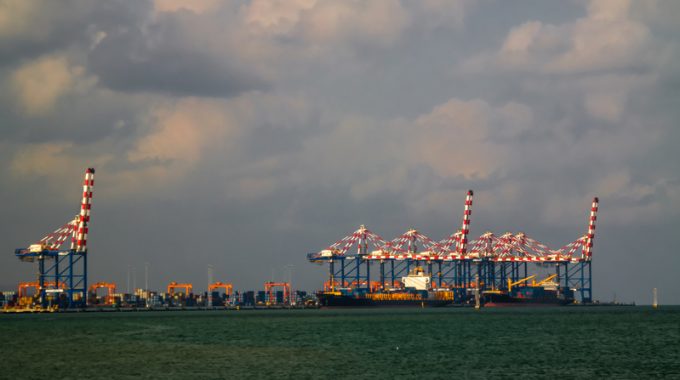 UK-based cold chain operator Seafast Logistics is in talks to open a frozen cross-dock facility in Djibouti to service an expected surge in Ethiopian beef exports.

Home to more than 100m cattle, goats and sheep, Ethiopia sees agricultural development as a spearhead of economic growth and is looking for ways to export increasing quantities of beef.

The Bill & Melinda Gates Foundation forecasts that efforts to boost meat production in the country will result in a 58% bump by 2020 – although it also notes this will still not meet domestic levels of consumption.

Having “stumbled on the burgeoning industry by chance” two months ago, Seafast has already started a dialogue with officials in both landlocked Ethiopia and Djibouti to service the expected demand.

Group managing director David Halliday said his team had been delivering 4×4 vehicles for humanitarian aid organisations when a contact from the British Embassy mentioned Ethiopia’s cattle.

“It has a beef export business: it slaughters cattle domestically, loads the meat into empty containers and trucks it to Djibouti to be shipped out to global markets,” said Mr Halliday.

“But this method cannot be scaled-up to meet the level of growth the country is talking about, so we are looking at helping to change the set-up to fit the aspirant needs of Ethiopia’s beef industry.”

Mr Halliday said Seafast was engaged in discussions with the governments in Addis Ababa and Djibouti over the possibility of developing and operating a frozen cross-dock facility and the launch of a reefer trucking service, which, together with the facility in Djibouti, would create a “reliable, effective” cold chain for the sector.

“We believe the reports of ‘sizeable’ growth are accurate and, as such, we are looking to source the requisite vehicles for a full reefer truck service,” he continued.

“These would most likely come from the UK, and we would probably target those reaching the end of their lease period.”

Although optimistic, Mr Halliday cautioned that talks were still at a very early stage.

The government of Djibouti has been ordered by a London court to pay more than ...

The row in the Horn of Africa between DP World and the government of Djibouti ...

Government nationalises its stake in Djibouti port and container terminal

The Republic of Djibouti has escalated its dispute with global port operator DP World, announcing ...

The High Court of England & Wales has placed an injunction on Port de Djibouti’s ...

Djibouti has slammed a London court ruling in favour of DP World over its government’s seizure ...

A London court has found in favour of Dubai-based port operator DP World in its ...

DHL the first global forwarder to establish a footprint in Ethiopia

DHL Global Forwarding (DGF) claims to have become the first multinational forwarder to establish a presence in ...