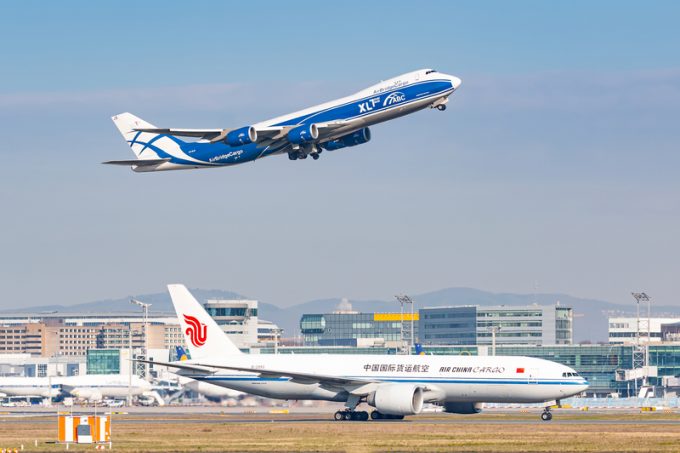 As The Loadstar reported yesterday, rates from China to North America have risen higher than during Q2 20, when Covid outbreaks in Europe led to frantic efforts to source PPE.

Now, with some major European economies again under lockdown and others threatening to follow suit, PPE shipments are again filling freighters ex-China –amid an already “super” peak season.

One forwarder in Shanghai told The Loadstar: “There is massive amounts of cargo for the antigen rapid test kits. It started in Germany and gradually spread everywhere in the EU. I’ve also heard there are huge test-kit orders for the UK coming next week.”

He said rates had increased tremendously this week, prices soaring “day by day”. For example, shipments from Shanghai PVG to Europe are between $14-$15.5 per kg, and to the US east coast from $18-$20 per kg.

“There’s also severe airport congestion throughout the EU,” he added. “Everyone is looking around for capacity, but there is little chance to move anything through commercial flights, which means there are many charters coming up. But it’s more than difficult to get available aircraft, even narrowbody passenger freighters, which are the most expensive charters.

“We are expecting an even worse situation over the next few weeks.”

“But it’s not only PPE pushing up the rates, there’s also the crucial global Covax distribution and the traditional consumer products fighting for the same scarce space during this super peak. Global ocean disruption is also playing a role in the imbalance of supply and demand.”

In addition, he said, getting approvals for new arrival and departure slots from China’s civil aviation authority is a “more cumbersome process” than pre-Covid.

Nevertheless, Mr Ingvarsson predicted a brief cooling off for the market in the new year.

“December has not yet slowed down and I don’t think it will, but first, and maybe second, week of January I believe we will get some breathing space, before airfreight market again ramps up towards Chinese New Year,” he said.