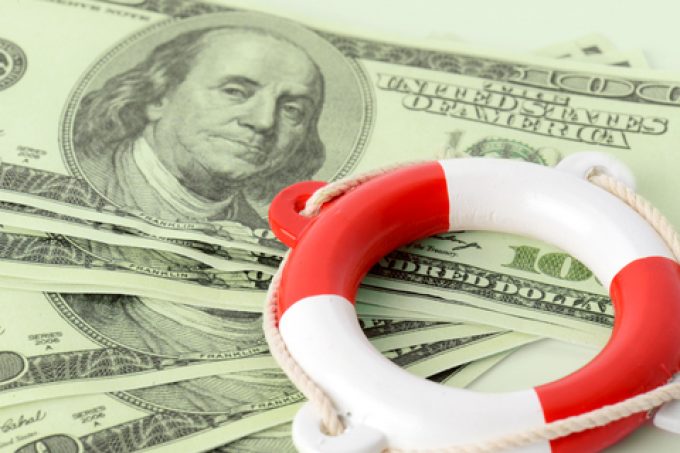 The US economy appears to be on the road to recovery, judging by the improvement in manufacturing in July and rising export orders.

However, pundits caution operators to adopt a flexible stance, as the trajectory of the pandemic could lead to decline in the short term.

Data released by the Institute for Supply Management (ISM) show that the US Purchasing Managers Index (PMI) for July climbed for the second month in a row, after a three-month decline, to reach 54.2 (with a reading of 50 or higher indicating growth).

International business also returned to expansion mode. New export orders were up, rising 2.7% to 50.4, while imports grew 4.3% to a reading of 53.1. Inventories contracted for a second month in a row, falling 3.5

These numbers mark a considerable improvement over economic indicators of previous months. The US Bank Freight Payment Index, penned by American Trucking Association chief economist Bob Costello and published at the end of July, shows both shipments and transport spend in the US during the second quarter continued to contract from the first quarter. The index covers domestic truckload and LTL traffic and spend.

According to the author, spending fell because of a combination of decreased traffic volume and lower prices (including lower fuel costs). Both contract and spot rates headed south in the quarter.

The overall numbers conceal considerable regional variations. While shipment volume in the west slipped 1.8%, it dropped 14.1% in the south-east and 12.6% in the north-eastern US. By the same token, freight spend sank 7.5% in the west, compared to a 21.4% drop in the south-east.

Despite the downward trajectory, which points to a broad recession for the first half of 2020, the report sees cause for cautious optimism. While e-commerce is expected to continue to grow, the retail and construction sectors as well as manufacturing supply chains could enjoy increased activity in the second half of the year, the author notes.

However, he added a note of caution, warning that economic development would likely move in step with the rise or fall of the pandemic, with further spread of the virus set to affect freight volumes.

Moreover, trade tensions are still looming large, with concerns over potential further escalation in US-China clashes and a possible conflict in US-Europe. Both the ISM and Mr Costello advise caution and a flexible, nimble stance going forward.

When cargo was king, and you won when you lost

Another thought provoking LinkedIn post from logistics consultant Lars Greiner, reminiscing on a time when ...

It's no 'silver bullet', but blockchain can forge stronger supply chain links

Blockchain is not a “silver bullet” that will rid logistics of all that ails it, ...