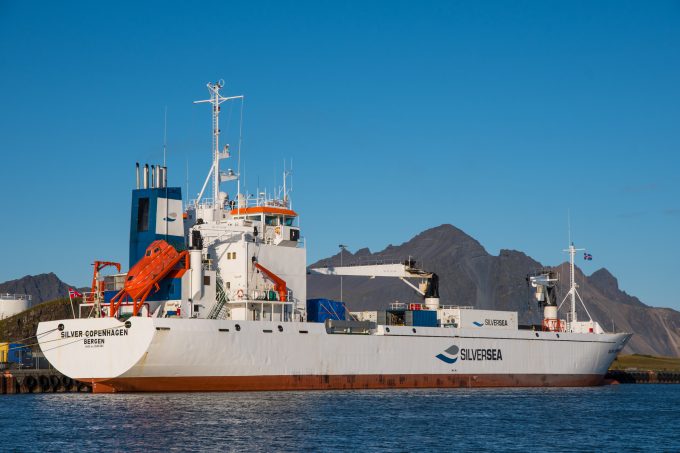 Reefer spot rates, holdouts of the boom in the last few years, have finally begun to follow the rest of the container segment in its a downward slide.

Xeneta reported today that rates had fallen from $5,000 per unit to $4,300, a long term average of rates on the key North Europe to China trade.

And the decline is accelerating, noted Peter Sand, Xeneta’s chief analyst. “We saw spot rates remain largely static for much of 2021 and 2022… as rates were falling market-wide, reefers stayed strong, especially on this route, a dry container back-haul.”

The downward trend was a further demonstration of the independence of rates from the cargo carried, Xeneta pointed out, given that, despite stable rates, demand had been on the decrease since mid-2021, falling 36%.

“…October end[ed] as the first month of year-on-year volume growth since March 2021,” said Mr Sand. “Nevertheless, it wasn’t enough to protect the rates, which are adjusting to the now established market and macroeconomic fortunes.”

However, in a recent webinar, Drewry pointed out that specialised reefers – a small subset of trades comprising a group of ancient 30-year-old conventional reefer ships – had bucked this trend, and were in high demand, collecting around 180 cents per cubic foot on some trades between January and March 2022.

While they make up just 10% of trades and are all but excluded from high-value reefer cargo, Gray argued that specialised reefers were integral to the wider reefer sector, thanks to their ability to serve small islands where large containerships would be unable to call.

On the reefer sector as a whole, Mr Sand said: “It’s worth remembering that, relatively speaking, reefer rates on this corridor are still strong. In the pre-pandemic days of 2019, the average unit spot price for a 40ft reefer was $2,185. That shows current strength, of course, but it also suggests there’s potential for them to fall a great deal more.