News / Productivity is declining at the world's biggest ports, 'but mega-boxships are not to blame' 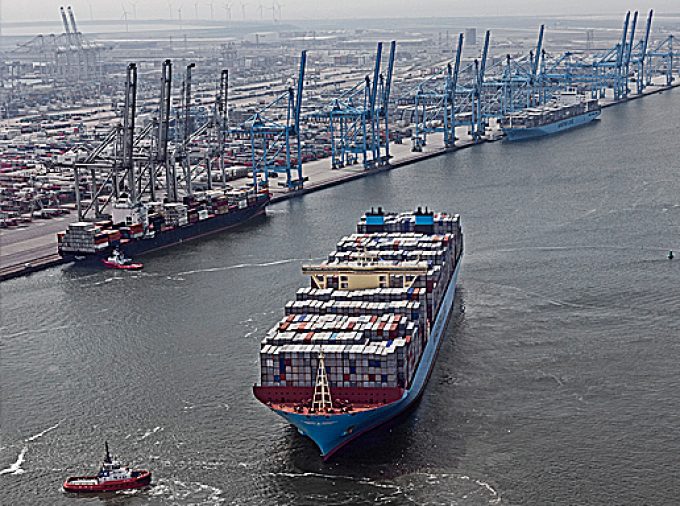 Despite carrier pleas that port services need to improve in order to efficiently handle ultra-large container vessels (ULCVs), it seems productivity is falling.

According to new analysis presented by Andy Lane, partner at CTI Consultancy, at this week’s TOC Container Supply Chain conference in Singapore, berth productivity at some 20 of the largest ports in Asia and Europe is in decline.

“So whichever way you choose to measure it, productivity is in decline,” he told delegates.

Mr Lane found that average vessel call size had reduced by 12.5% in the first half of 2015, compared with the period the year before.

He speculated that this could either be due to the new alliances having more direct port-pairs, and thus more ports per service, or potentially due to lower utilisation levels; but he added: “Maybe we should not claim that increasing call size has been a major challenge.”

This led Mr Lane to conclude that despite port operator claims that congestion was the result of influxes of large numbers of containers in single calls, “the era of the mega-call has not yet arrived”.

The response by shipping lines to booming demand and the congestion crisis has triggered a ...