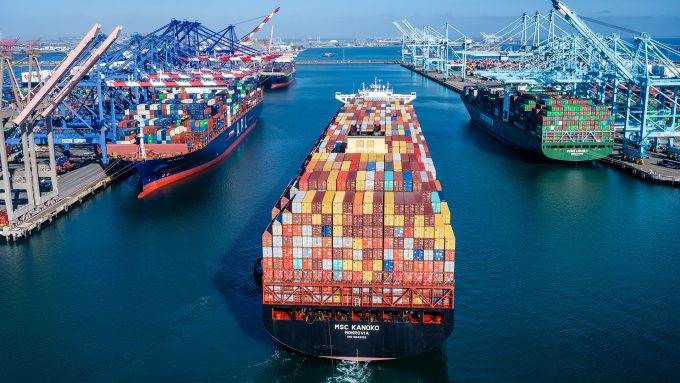 US west coast port Los Angeles has reported a 27% year-on-year increase in the number of containers handled last month, closing its year at just under 11m teu.

However, under the headline figures was the admission that exports had fallen to 2005 levels.

Exporters have complained that ocean carriers have been shipping empties rather than collecting export cargo, which brings them significantly less revenue, with the port reporting a 12% year-on-year decline in June, to just 96,000 teu.

“It was the lowest amount of exports at the port of Los Angeles since 2005,” conceded the port authority, adding that the number of  “empty containers climbed to 312,600 teu, a jump of 47% compared with last year, due to the heavy demand in Asia”.

The US Federal Maritime Commission is investigating complaints by exporters, particularly of agricultural goods, that shipping lines were refusing to carry their cargo, in contravention of US regulations, which requires all lines to provide services to those that require it equally. Much like a taxi driver cannot refuse to take a fare just because it does not suit.

So, when US ports report record volumes, such as the 5.42m teu handled in the first half of this year in Los Angeles, an increase of 44% compared with 2020, it is not a happy time for all beneficial cargo owners, including many importers that cannot pay the high costs of transport, or simply cannot find an empty cargo container in which to ship their cargo.