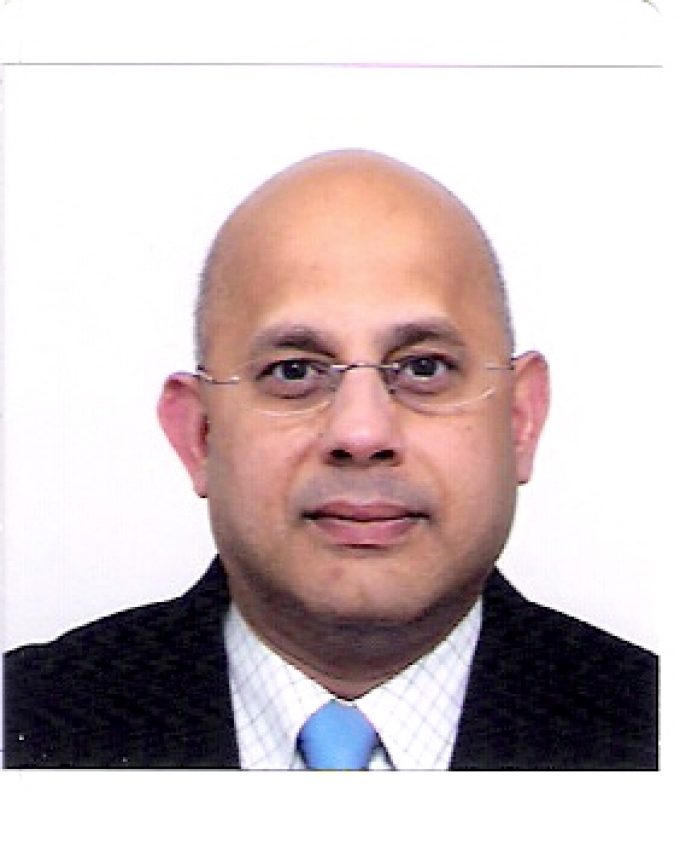 NYK’s Shunichiro Mizukami has been appointed ONE chief executive for the east Asia region, covering China, Hong Kong, Japan, Korea, Taiwan and Vietnam. Mr Mizukami has been based in Hong Kong since October, having previously served as NYK’s South Asia managing director in Singapore.

Colin De Souza (pictured above), previously MOL’s regional director of ASEAN, will continue to be based in Singapore and becomes ONE’s regional head of South Asia, covering the Indian Sub-Continent, the Middle East, Oceania and South-east Asia.

His colleague from MOL, Jotaro Tamura, has been named as the Europe and Africa head. Mr Tamura has been based in London since October and previously was the general manager of the business coordination group of MOL’s car-carrying division.

Another MOL executive, Peter Duifhuizen, who worked for the carrier in its Latin America trades since 2006, has been named ONE Latin America chief, while K Line’s sole contribution to the regional management board comes in the form of Nobuo Ishida, who will head ONE’s North America region.

“To be a truly global organisation and shipping line, ONE believes its work force should have people with international orientation, outlook and background to ensure the service quality that we give is really supporting the global trade and, more importantly, to make sure that ONE can really come across as one team globally to service the customers,” said ONE chief executive Jeremy Nixon.

Supply chain radar: ONE direction is no aberration

Like its competitors, Japanese container line ONE recently delivered a very strong set of interim ...

Japanese shipping bosses bullish for the new year, but all fear demand slowing

Are carriers boosting low-sulphur fuel surcharges to make up for low rates?

Ocean carriers appear to be returning to the port of Hamburg after commencement of river ...

Decision not to install scrubbers could prove expensive for ONE

Ocean Network Express (ONE) could “pay the price” for not investing in scrubber technology. According to ...

ONE reports first quarterly profit as its business turnaround continues

Japanese carrier Ocean Network Express (ONE) has posted its first quarterly profit since the merger ...

On the wires: A Hapag-Lloyd + ONE merger? Please...

“At the first annual meeting of the newly born Italian shipowner association, Assarmatori, the executive ...

A new container service to link ports in eastern India with the Mediterranean and north ...