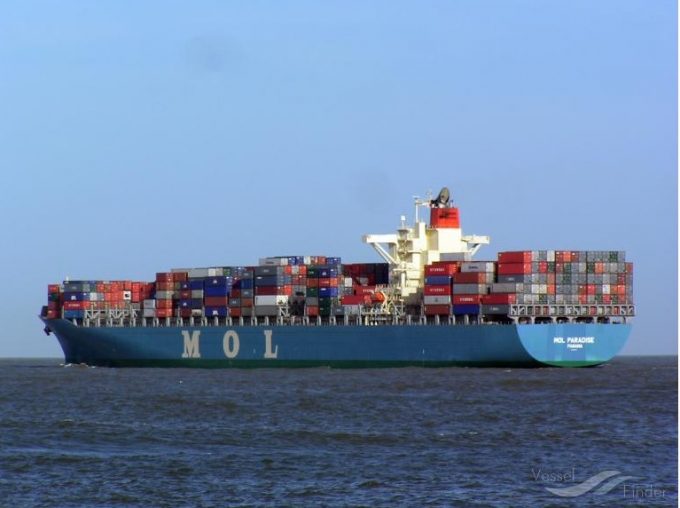 Singapore-based tonnage provider OM Maritime has confirmed to The Loadstar it is in talks with South Korean shipbuilder Hyundai Heavy Industries to build up to four 8,000 teu dual-fuelled ships.

MD Subhangshu Dutt said there had been a change to OM Maritime’s initial plan to build 7,000 teu ships in China and added: “The dual-fuelled ships are more in line with our company’s policy of a green initiative.”

OM Maritime, which had been active in the tanker segment, entered the boxship sector this year with the purchase of nine vessels, ranging from 2,478 teu to 6,969 teu. All the ships are chartered to Sea Lead Shipping, which focuses on liner services in the Persian Gulf, but joined the transpacific and Asia-Mediterranean lanes this year.

If OM Maritime goes ahead with the 8,000 teu ships – reportedly for delivery in 2024 – it will be its first newbuilding order. VesselsValue estimates such ships have a current market value of around $120m.

Captain Dutt, formerly an executive with Pacific International Lines, told OM Maritime that charterers have not been firmed up yet.

He said, “In the event the newbuilding contracts materialise, they may go to Sea Lead or other liner operators. It’s too far ahead to decide now.”