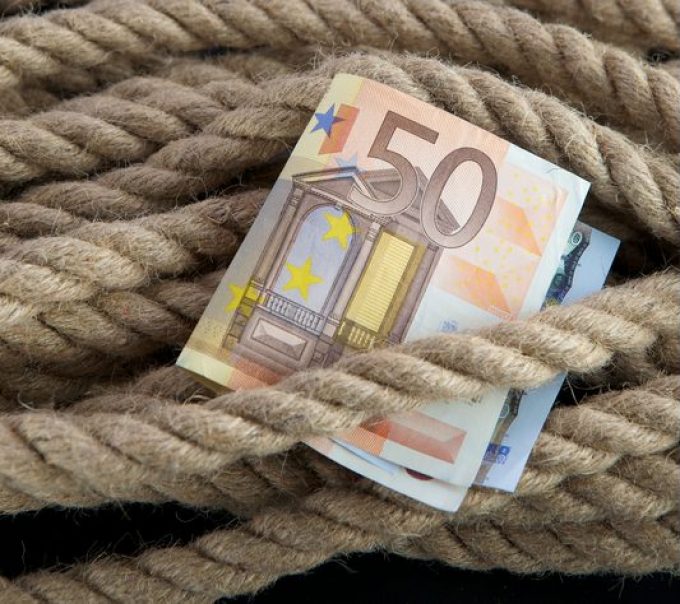 Maritime subsidies issued by some of the largest economies to the shipping industry have had a limited impact, according to new research from the OECD, which argues that they need to be reformed.

A new report released today, Maritime Subsidies – do they provide value for money? from the OECD-backed International Transport Forum and authored by maritime economist Olaf Merk, investigated the impact of the three main types of government subsidies made available to shipping companies and the wider industry –  tonnage taxes, tax exemptions for domestic shipping fuels, and fiscal measures to reduce wage costs of seafarers.

It found that some €3bn a year is collectively spent by OECD countries on these three subsidies, but added that there was little proof that any of that spend achieved what it was supposed to.

“Impact studies do not find much evidence of the effectiveness of maritime subsidies in achieving their stated aims.

“Local flags and seafarer employment within the EU have in fact declined. Short sea shipping connections in the EU are still fairly limited.

“However, maritime subsidies might have increased the liquidity of shipping companies, allowing some of them to renew or expand their fleets. This has contributed to increased overcapacity, and ships have been pre-dominantly ordered in Asian shipyards.

“The resulting cargo peaks, increased ship sizes and subsequent consolidation of container shipping lines have had mixed impacts on ports and shore-based employment,” it said.

The report argues that many of the current subsidy programmes are “defensive” in nature rather than strategic: “They have grown in reaction to two developments: open shipping registries in developing countries (“flags of convenience”) and subsidies in other developed countries.

“Thus, maritime subsidy schemes often include the notion of tonnage taxes as a way to level the playing field for the shipping industry of developed countries in competition with flags of convenience.”

The report argues that the failures of current subsidies ought to be addressed through improving transparency, clarifying the objectives of subsidies as well as making them more conditional on positive impacts – such as the UK tonnage tax regime, “which has a training requirement”, or the Norwegian and Portuguese regions that favour cleaner vessels.

Over the past couple of months, the congestion at the main US west coast gateway ...

Small and mid-sized Korean liner operators say the imbalance in state funding for the country’s ...

Australia must extend subsidies for air cargo while capacity is squeezed