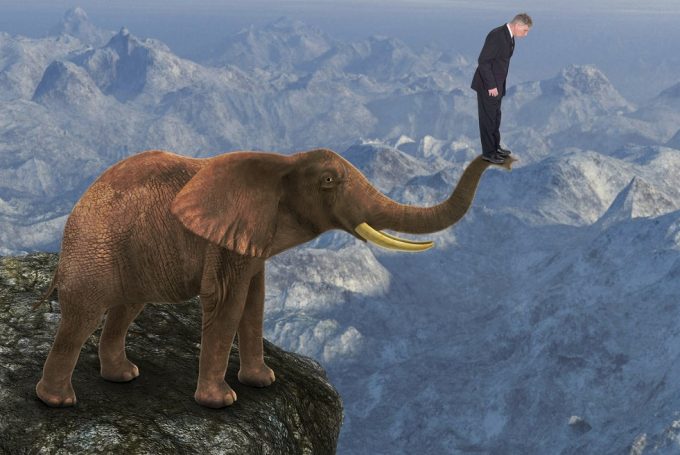 The New York Shipping Exchange (NYSHEX) is rolling out its ocean contracting digital container platform in Europe, after gaining impressive traction in the US market in the wake of the pandemic.

According to newly appointed MD for Europe Jeremy Haycock, one of the key elements for the NYSHEX platform is its ability to restore trust between the shipping lines and their customers, which he says is at rock bottom.

Speaking to The Loadstar today, Mr Haycock, a 35-year Maersk veteran, said he was “very encouraged” by the response so far from carriers and shippers on the European trades.

“There has really been an astonishing amount of interest,” he said.

The challenges were very similar to those experienced in the US, he said, noting the major changes importers and exporters are making in the management of their supply chains.

“They’re trying to reinvent themselves and come up with new strategies to deal with the challenges of congestion and lack of capacity; a great example is the noticeable shift in strategy from just-in-time to ‘just-in-case’.

“In some cases, shippers try to secure more space from carriers than needed just to have some buffer in their supply chain. This in turn has led to carriers suffering from downfalls and their inability to forecast effectively. We have even seen vessels leaving Asia with empty capacity, because they had simply been expecting cargo that didn’t arrive,” said Mr Haycock.

As a result, he said, the traditional contract between carrier and shipper, which can amount to just a few lines in an e-mail, was “totally broken” and was the source of “a lot of waste” in the industry.

“There’s a big need right now for more trust between parties,” he said. “This is not a one-sided product that only benefits one side of the equation, it benefits all parties involved through efficiencies, reliability and waste management.

“Everybody needs predictability, and one way of achieving that is by creating trust on both sides of the equation – trust in what both parties have committed to, shippers, forwarders and carriers alike.”

Mr Haycock said he was “very optimistic” that the six ocean carriers that have signed up for the transpacific tradelane, CMA CGM, Maersk, ONE, Hapag-Lloyd, HMM and Cosco, would also enlist for NYSHEX Europe.

Shippers are able to contract via the NYSHEX platform at no cost, whereas carriers pay a transaction fee of $5 per teu.

With no immediate end in sight to the sky-high freight rates from Asia to Europe, carriers appear to have divided into two camps: those that have shifted to selling virtually all space on a spot/FAK rate basis; and carriers that are looking further ahead and endeavouring to lock-in substantial increases for long-term contracts.

Maersk, which falls into the latter category, said last week that, by the end of the year, it will have increased its long-term contracts to 60% of its business from the previous year’s 50%.

Some 200,000 teu was booked under NYSHEX contracts last year for shipment on the transpacific – a take-up it confidently expects to quadruple this year.

NYSHEX claims a 99% fulfilment rate for its US contracts, compared with an industry average of just 60%, and a 100% success rate for its exception resolution process.