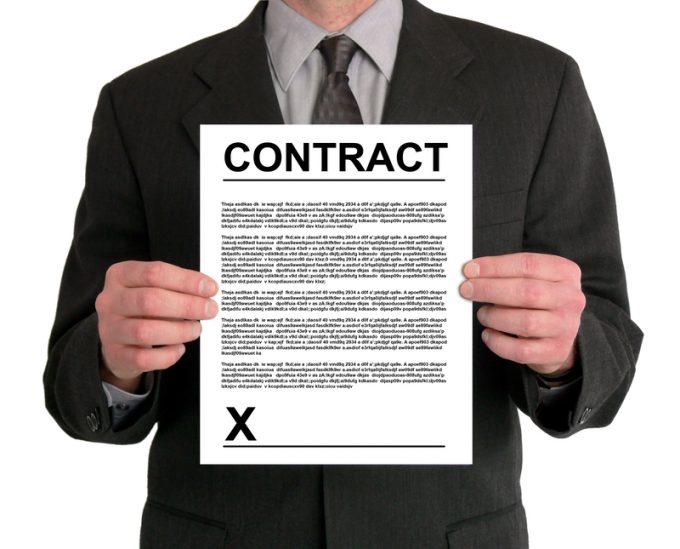 A new contract arrangement for carriers and shippers to arrange ocean freight bookings has been launched.

It would, it is claimed, dramatically limit no-shows by shippers and rollovers by carriers, and could eliminate some of the $23bn extra costs incurred annually by the industry.

The New York Shipping Exchange (NYSHEX) has been formed to address the breakdown in relationships between shippers and container shipping lines when either party does not fulfil its obligations – particularly when shippers fail to deliver containers for booked sailings or carriers rolling-over cargo on overbooked vessels.

Michael Erlich, professor of finance & economics at New Jersey Institute of Technology, told delegates at last week’s TPM show in Long Beach that a lack of “incentives” for buyers and sellers of freight to behave properly was more of “market failure” than simple overcapacity.

“Shippers have a net positive incentive to ‘downfall’ [no-show] on a booking when offered a lower rate by a competing carrier; while carriers have a net positive incentive to overbook vessels and either roll the excess bookings with the lowest rates or blank uneconomical sailings,” he said, claiming that the practices cumulatively cost the industry some $23bn a year.

Hapag-Lloyd chief executive Rolf-Habben Jansen told The Loadstar that some 25% of bookings never appear at its ports of loading and, according to NJIT research, some 5m teu a year is classified as downfall, which it calculates costs carriers around $4.4bn a year.

Of a far greater magnitude, it also calculates that shippers globally have to invest $14.7bn in additional inventory costs – storage fees, working capital costs etc – due to uncertainties over shipment delivery times, while another $3.8bn per year is sunk into blank sailings.

“It works in three steps: first, the contract is specific to the departure port, sailing date, destination port, freight rate and number of containers; secondly, it is secure – shippers must pay a bond or pay a deposit to Citibank to secure the contract, and payment is released on fulfilment or a penalty paid on default, while the shipment is tracked to make sure the contract is performed; and thirdly, the contract is exitable, so that shippers with downfalls can leave the contract without losing their deposit by finding a replacement shipper to take over their contract.”

Mr Downes said five of the top 10 carriers had so participated in the exchange. Penalty levels for reneging on a contract are currently set at 35% of the rate for a westbound transpacific shipment and 40% on eastbound shipments.

“That seems to us the right amount for carriers to rollover non-NYSHEX spot cargo instead, and for shippers to make sure the cargo arrives at the port,” he added.

The intention is open up the exchange to the Asia-Europe trade in the coming months.

Bjorn Vang Jensen, vice president of global logistics at Electrolux, said: “This isn’t going to save the industry overnight, but it is about security and certainty of service. I ship 170,000 teu year and I still get rolled over all the time; I have problems with getting the containers.

“NYSHEX is the first time I‘ve seen this problem addressed in this manner and I cannot find a problem with it. I would encourage other beneficial cargo owners to get on board.

However, one forwarder told The Loadstar that he felt the penalty system of the NYSHEX was too heavily weighted in favour of the carriers.

“It doesn’t feel as if the proportions are right – carriers are fined 40% of the agreed rate while the shipper is fined 35%. But no-shows happen in 25% of bookings while rollovers take place only 1-3% of the time, so when they do happen it’s a much more important event and the penalty should be correspondingly higher.”

That said, it is free for shippers to use, while carriers pay NYSHEX a flat fee of $5 per teu processed.

“We, as the exchange, guarantee that the carrier gets paid [in the event of a default], so we have to do our due diligence on the shippers that use it,” Mr Downes explained.