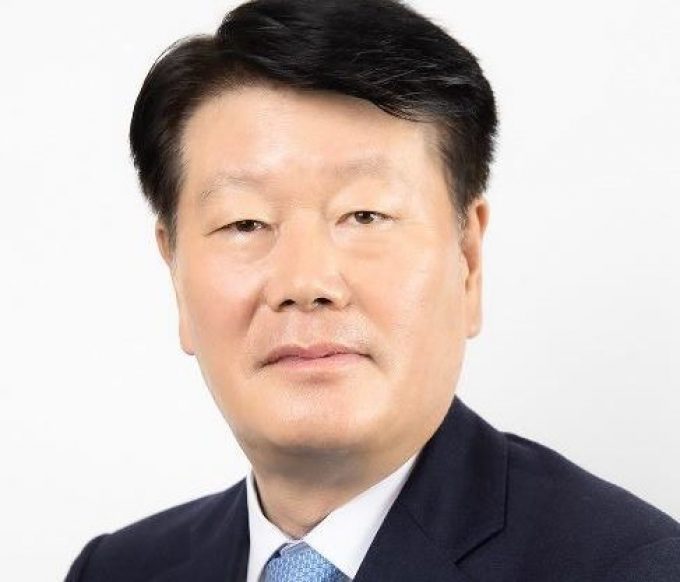 In his inaugural address today, after taking over as CEO of South Korean carrier HMM, Kim Kyung Bae made no reference to its proposed sale, but instead focused on continued growth via a customer-centric strategy.

“A company grows with the trust and support of its customers,” he said. “We promise both greater performance and a brighter future through shared growth with our customers.”

Mr Kim was chosen to take over at HMM for two years by its bankers, but the announcement of his appointment prompted immediate speculation of a takeover by his previous employer, logistics giant Hyundai Glovis. However, the company has continued to deny any interest in acquiring the carrier.

HMM described Mr Kim as “a qualified leader with a range of expertise and experience at the executive level”.

For his part, Mr Kim acknowledged the problems that beset HMM and the South Korean shipping sector over the past decade, not least the demeaning bankruptcy of Hanjin Shipping, in 2016.

In November, a government minister said it had begun a search for a buyer for the 45% combined stake in HMM held by the state-owned Korea Development Bank (KDB) and the Korea Ocean Business Corporation (KOBC), and that the status would be updated by the end of this quarter.

Subsequently the South Korean flagship carrier reported a $4.4bn net profit for 2021, after sales doubled to $11.5bn, and it is on course for another bonanza return this year, with an aggressive growth strategy underpinned by an orderbook of 160,000 teu.

Based on HMM maintaining its existing fleet, the addition of the newbuilds will take the carrier’s capacity to around 1m teu, which was the ‘global carrier’ aspiration of outgoing CEO Bae Jae-hoon, following the company’s state-backed restructuring in 2016.

The extra tonnage will put HMM in a stronger position within THE Alliance, with the potential to increase its pooling share in the VSA.

“HMM has sailed through various difficulties for a long time and finally achieved a record high performance,” Mr Kim said, adding that he felt “a great sense of duty and responsibility” to keep up the carrier’s growth momentum.

“I will take part in this race, not as a manager or coach, but as a runner,” he said.

HMM, formerly known as Hyundai Merchant Marine, returned to the black in Q3 20 after 21 consecutive quarters of losses, and attributed its record earnings last year to much higher freight rates and its strategy of deploying mainly scrubber-fitted ships, which currently save operators of vessels using the technology around $200 per ton in fuel costs.

According to The Loadstar’s sources,  HMM has continued to offer smaller forwarders and NVOCCs short-term contracts of three months duration.

HMM did not disclose its actual liftings for 2021, but in comparison with the financials of other carriers, its turnover suggests its average rate per teu was above par.