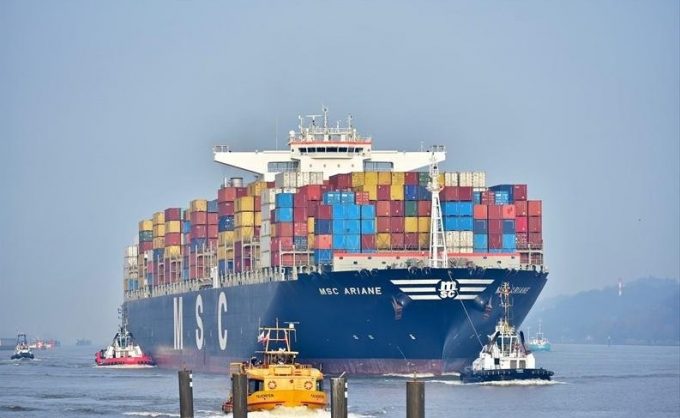 the order follows contracts for six similar-sized vessels in December 2020, two each from Hudong-Zhonghua, Jiangnan and Yangzijiang Shipbuilding.

As with those orders, MSC is reportedly financing the latest newbuildings through leasing arrangements with ICBC Financial Leasing and CSSC’s leasing unit, CSSC (Hong Kong) Shipping.

MSC now has 4m teu in operating capacity from 172 owned ships and 427 chartered vessels, and Alphaliner says MSC has 40 ships, for 724,760 teu, on order, although it is not clear whether these include those procured through leasing or bareboat charter agreements with Chinese lessors and others, including Cido Shipping and Eastern Pacific Shipping.

The Loadstar’s attempts to reach MSC for comment were not successful.