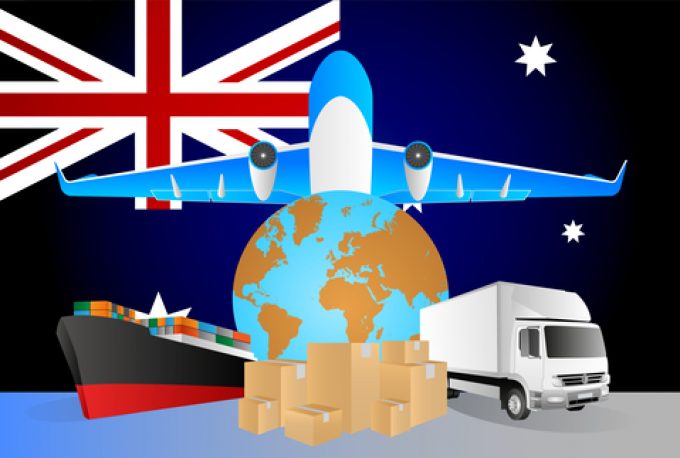 Aussie exporters received a shot in the arm today with news of a fresh round of subsidies for agri-filled freighter flights – but importers face capacity constraints on ocean freight.

An extra A$240m (US$166m) has been earmarked for the International Freight Assistance Mechanism (IFAM), launched in April after agricultural exporters were left reeling by the sudden elimination of 91% of air cargo capacity.

The grounding of passenger fleets due to coronavirus meant Australia’s high-value agricultural exports, such as seafood, premium red meat, dairy, fruits, vegetables and packaged salads, had to fight for space on a limited number of freighter flights.

IFAM started with a A$110m war chest, and federal trade minister Simon Birmingham revealed the programme had subsidised 36,000 tonnes of exports to 50 international destinations, including lamb from Victoria lifted to the Middle East.

“With international travel restrictions expected to remain in place for the foreseeable future, our exporters and key importers will continue to face significant barriers,” Mr Birmingham said.

“A key feature of IFAM has been the logistical and administrative support for international freight movements by aggregating cargo loads, negotiating with airlines and dealing with partner governments to facilitate clearances and improve transparency of freight costs during the pandemic,” he added.

Indeed, ex-Toll MD Michael Byrne was drafted in by the government to ensure the cargo aggregation ran smoothly.

“Where everyone could get their one-tonne, half-tonne or 400kg on a plane before, now they can’t because the price would be more than the value of the freight,” Mr Byrne said at the time. “Bad behavior, poaching, gouging, inflating prices, breaking deals and not honouring your word will not be accepted.”

The continued lack of air cargo capacity has prompted freight forwarders to get creative with Australia and New Zealand imports. DHL joined a string of forwarders this week in announcing it was using air-sea transport to import cargo from Europe, via Singapore and Hong Kong, where it is consolidated and transhipped onto container vessels.

“As countries gradually recover, we are seeing an increase in demand for products other than essential and medical goods,” explained Charles Kaufmann, CEO, North Asia and South Pacific, DHL Global Forwarding.

DHL said it was experiencing mounting demand for the air-sea service from exporters in the UK, Germany, Italy and the Netherlands, shipping commodities including baby food, electronics, automobile parts, solar power units and heavy machinery.

However, while demand may be increasing for Asia-Australasia ocean freight, Brisbane- and Sydney-based Southern Cross Cargo warned customers of capacity constraints out of China.

“Shipping lines are still blanking sailings to keep operational costs down and maintain profitability,” the forwarder said. “Last week alone, shipping lines increased blank sailings by 15% and it is expected this will continue for the foreseeable future.”

Southern Cross also claimed the crewing crisis was causing delays in vessel departures, which, combined with blanked sailings, had resulted in overbooking of available space.

“We are being advised that some shipping lines are starting to implement a fee for a guaranteed sailing, and they range between US$300 and $600 per container,” it said.