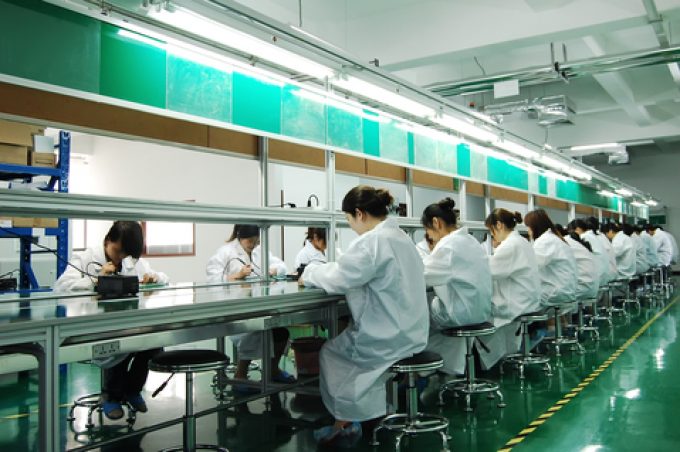 The Shanghai lockdown has cost global trade $28bn so far, with the clothing, textiles and automotive industries suffering the most exposure.

However, shipment volumes out of the world’s biggest port have stabilised, and more manufacturing is set to get the go-ahead to resume production.

According to data and analytics company Russell Group, the “severe” cargo delays at Shanghai sent “shockwaves” through global supply chains, and impacted the clothing industry to the tune of $884m, textiles $717m, and cars and people carriers $767m.

It added: “It is not just exports that are impacted… Russell analysis estimates that more than $298m of meat [imports] will be impacted in this period.”

“They will damage western economies, particularly in the UK and US, both of which are suffering high inflationary pressures. Any further supply chain shocks such as port delays will continue to push up prices and slowdown the economic recovery of these economies.”

There are signs this latest supply chain crisis may be winding down, however. In its latest update, FourKites said there had been stable shipment volumes at the port of Shanghai over the past week, although throughput is still down 22% compared with 12 March, pre-lockdown.

The data paints a similar picture for transpacific trades, where China’s total 14-day average shipment volume for US cargo was down 36% as of 20 April, when compared to 12 March, but, FourKites added “this has shown some signs of recovery over the past couple of weeks, as shipment volume is now down only 20% as of 29 April”.

Furthermore, while dwell time for exports are still up 31% at 6.4 days, this marks a 10% decrease since the peak on 22 April, the company noted.

Supply chain firm Woodland Group said there was still “heavy berth congestion” across all terminals in Shanghai, with vessels being pushed to Yangshan from Waigaoqiao to alleviate delays.

“There are current delays of three-to-five days at Waigaoqiao terminals, and up to two days for Yangshan terminals,” it added.

With Covid cases now falling for nearly a fortnight, more factories are set to restart production, according to local media reports, adding to the 2,000 manufacturers that have already been permitted to come back online.

However, as it stands, companies on the whitelist must still operate under closed-loop conditions, which is severely limiting output, while trucking capacity remains a major hurdle to fully functioning supply chains.

Cameron Johnson, board of governor at The American Chamber of Commerce in Shanghai, said in a LinkedIn post: “Some additional companies were put on the whitelist, meaning they can re-open for business, but it does not seem to have much of an impact on the overall opening.

“Trucking and other logistics services are limited. Parts and components cannot get in and out of Shanghai without excessive time, expense, and effort, and even then there is no guarantee.

“People mobility is extremely challenging. Many cannot get to work, and if they do, they cannot return home.”

It's calmer at LA/LB, but some traffic lost to east coast may not return

The contract negotiations between west coast port employers and the labour union are casting a ...