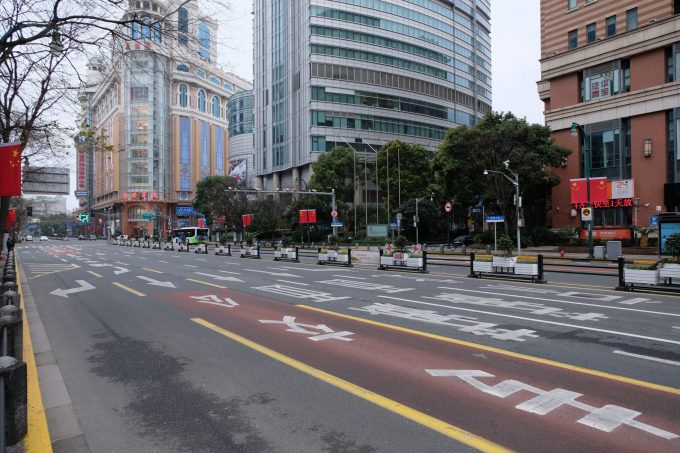 The Shanghai lockdown could prove a more powerful driver of migration for China-sourced goods than trade conflicts and the disruptions of the past two years, one expert has warned.

Data from B2B payments network Tradeshift show global orders tumbled in the first quarter, which the firm’s analysts attribute primarily to the war in Ukraine and lockdowns in China.

The Chinese authorities have signalled the restart of manufacturing and shipping in the Shanghai area, but so far it appears to be faltering, according to observers who report many factories are off to a limping start, at best, hobbled by lack of materials, drivers and workers.

According to Bloomberg, a Shanghai Securities News survey of 667 companies found about half had resumed production with output less than 30% of capacity. A survey of Japanese-run factories found nearly two-thirds had not restarted production.

These developments cast doubt on hopes for a rapid resurgence of Chinese production and export activity.

For the most part, US importers and logistics firms have predicted a surge of imports from China rapidly overwhelming supply chains, but recently there have been warnings that the restart could be slow and cautious – a trickle of freight rather than a tidal wave.

And the mood is darkening. In a 10 May blog on the impact of China’s Covid policy on supply chains, Resilinc, a provider of supply chain resilience solutions, noted that many supply chain managers were considering options for decoupling from China and reshoring.

Prof Yossi Sheffi, of the Massachusetts Institute of Technology, says companies want to stay in China for the long term, given the outlook for growth in this huge market. However, unease is growing over the zero-Covid policy and its repercussions, he observed.

“It will drive people out of China more than anything,” he said.

Observers are looking to Apple for indications of a move out of China, as the company has been hit hard by the Covid measures in Shanghai. According to CFO Luca Maestri, lockdowns and chip shortages will slash up to $8bn from Apple’s revenue this quarter.

Intel announced a massive global shift in March, planning to invest $88bn on chip production in Germany, Ireland, France and Italy, in a move to establish a “more balanced and resilient supply chain”. It probably helped that EU leaders announced a $47bn “Chips Act” to stimulate semiconductor production.

McKinsey’s analysts are predicting a large migration in manufacturing over the next five years and expect reshoring and nearshoring to relocate up to 26% of global production.

Tradeshift numbers suggest Canada and Mexico are already reaping benefits from this trend. While they show falling transaction volumes in China, Europe and the US, invoice traffic from Mexican suppliers grew at 4.1 times the global average over the past year. Canadian suppliers’ invoices were 3.1 times above the average.

At the same time as congestion in some ports begins to ease and goods get ...