News / Load factors nosedive, pushing carriers to idle ships in a bid to 'stop the rot' 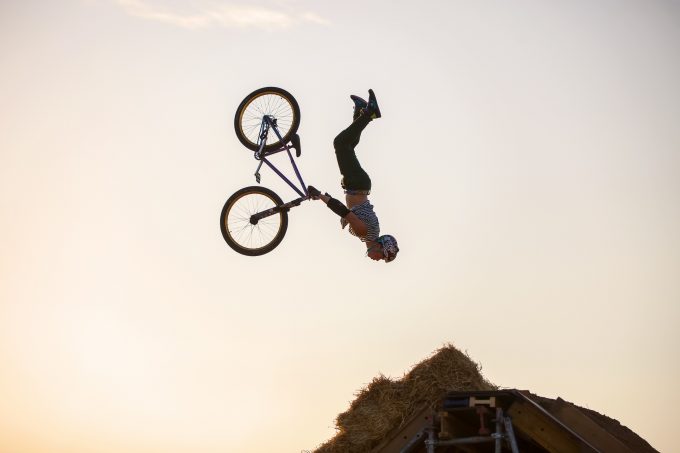 Reports to The Loadstar suggest vessel utilisation on sailings from Asia to North Europe this week was much worse than expected, with talk of load factors “below 70%” on some voyages.

Spot rates for North Europe, as recorded by Drewry’s WCI index, fell another 3% this week, to $4,595/40ft, and have lost half of their value since the summer.

The disappointing utilisation and mid-term bearish outlook for the market has pushed carriers into temporary capacity adjustments on the tradelane, over and above their blanking programmes.

Maersk announced on Monday it was “looking to balance the network” by removing capacity, starting with axing the 26 October sailing from Ningbo of the 16,652 teu MSC Hamburg on the 2M’s AE1/Shogun loop.

And the carrier said it wanted to “make sure customer impact was minimised” by “rebooking cargo to the remaining network in advance”.

One NVOCC contact said: “At least we know where we stand, when carriers take out capacity rather than the fog of ‘blankings’ and ‘slidings’.”

Keeping track of carrier capacity changes is a full-time job for analysts like eeSea,  which have the onerous task of sifting through customer advisories, website changes and, in some cases, just piecing together details from AIS data to determine schedule changes.

“There are all the ‘unofficial’ blanks to take into account as well,” eeSea analyst Destine Ozuygur told The Loadstar.

“And in another scenario, in some weeks we have a carrier announcing a blank sailing, but we may have a delayed vessel on the same service finally making its appearance, so in essence, still delivering that capacity and effectively cancelling out the blank,” said Ms Ozuygur.

Meanwhile, on the transpacific Xeneta’s XSI Asia to US west coast component also fell another 3% this week, to $2,608/40ft, having plunged by around 70% since June.

Spot rates for US east coast ports fell 9% this week, according to the Freightos Baltic Index (FBX), to $6,026/40ft, but have proved more robust than west coast rates, losing 43% since June.

According to the latest Global Port Tracker data, compiled by Hackett Associates for the National Retail Federation, container imports at US ports are heading to their lowest levels since early 2021.

“The growth in US imports has run out of steam, especially  from Asia,” said Hackett Associates founder Ben Hackett. “Recent cuts in carrier shipping capacity reflect falling demand for merchandise from well-stocked retailers, even as consumers continue to spend.”

On the transatlantic, still an outlier in the global demise of freight rates, the WCI component for North Europe to the US east coast edged up 1% this week, to $7,295/40ft, whereas 18 months ago the average rate on the route was around $2,000.