News / Liège Airport losing €11,000 daily from sanctions, but there is good news too 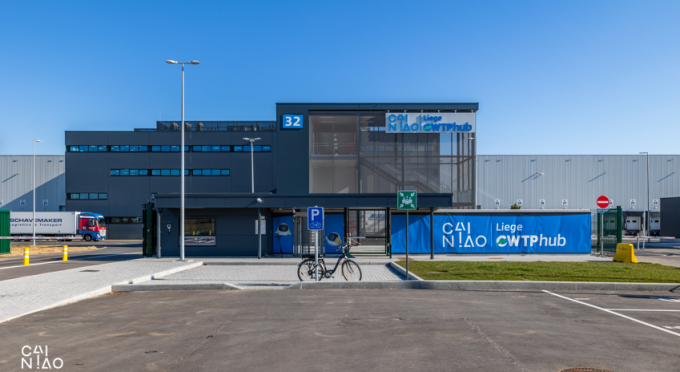 Fast-growing Liège Airport is incurring a loss of business of more than €10,000 on a daily basis as a result of western sanctions imposed on Russia following its invasion of Ukraine.

However, the Belgian air cargo hub has some news to celebrate too, with Cainiao, the logistics arm of Chinese e-commerce giant Alibaba, unveiling expansion plans at the site.

At the time of Russia’s attack on Ukraine, AirBridgeCargo (ABC) was operating around 10 rotation flights weekly from the Belgian air cargo hub and fellow Volga-Dnepr Group subsidiary cargo carrier Atran, between four and six flights a week. One source told The Loadstar ABC was continuing to pay handlers, as per its contracts.

At a parliamentary commission last week, the Wallonia government’s airports minister, Adrien Dolimont, said initial estimates showed that, since start of the Ukraine conflict, Liège Airport was suffering a loss of business of roughly €11,000 a day.

“Nevertheless, it could well be that there won’t be a negative impact from the suspension of flights by Russian airlines, as they could be replaced by other carriers. All in all, it is too early to make conclusions. Time must be given for the market to re-organise itself,” he noted.

Air cargo activity at Liège has been on a strong upward curve for a number of years. In 2021, traffic reached record levels for the third consecutive year, at 1.4m tonnes, an increase of 26% on the previous 12 months – driven by buoyant demand for freighter flights.

However, the past year or so has seen something of an upheaval in senior management.

In February 2021, CEO Luc Partoun was dismissed, following the discovery of “irregularities” said to include “rigged public contracts, fictitious jobs and unjustified expense claims”. He was succeeded by Laurent Jossart.

At the end of last year, Steven Verhasselt, a pillar of Liège’s air cargo development, left the airport after a 15-year spell, most recently as VP commercial. He has founded cargo consultancy FB Cargo Strategy Consulting.

He was succeeded by Torsten Wefers, director of cargo at Cologne-Bonn Airport, who has been appointed commercial director and VP sales & marketing of cargo, as well as taking a place on the executive board.

The board was apparently keen to bring in outsiders in a bid to stop accusations of further irregularities. It also has a strategy to improve processes at the airport, which had put growth at the heart of its plan, but now needs to mature.

Cainiao operates three to four daily daytime flights between China and Liège, as well as 60-80 daily trucking movements for the pan-European distribution of shipments.

Cainiao’s workforce at Liège now stands at 287, with long-term plans to increase this to 900.