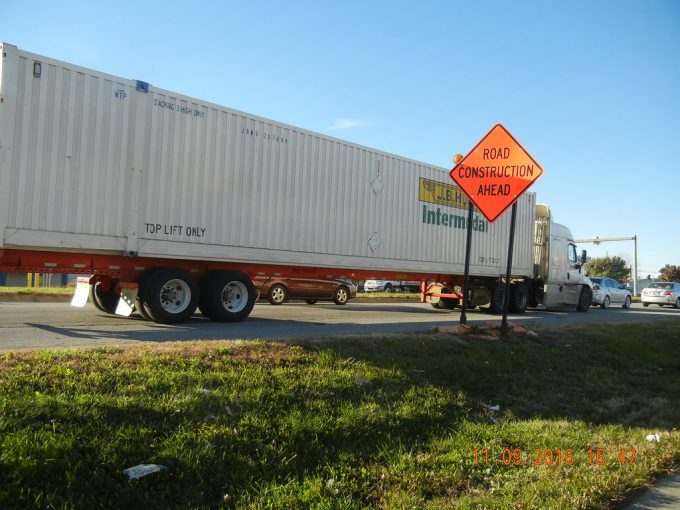 One of the largest overland freight transport providers in the US, JB Hunt, has entered the freight forwarding sector after receiving an NVOCC licence from the Federal Maritime Commission (FMC).

According to ocean recovery expert Steve Ferreira, founder of Ocean Audit, JB Hunt was awarded its non-vessel operating common carrier licence “a few weeks ago”, and the FMC ocean transport intermediaries (OTI) database lists JB Hunt as an authorised NVOCC with its licence due for renewal on 30 September 2022.

On LinkedIn Mr Ferreira speculated that the company’s new business line may be due to its relationship with Chinese container manufacturer CIMC, which builds JB Hunt’s fleet of 53ft containers, the box size generally used in US domestic road and intermodal transport.

“This is fascinating stuff,” said Mr Ferreira. “My take is that JB Hunt produces 53ft containers in China and they use CIMC, which is soliciting full loads of furniture and other miscellaneous cargo, and in the last 12 months shipped 12-13,000 teu inside JB Hunt’s 53ft intermodal units,” he explained.

He added that the NVOCC licence may well also “be used by JB Hunt to exploit that capacity” as a launchpad to develop more fully-fledged transpacific freight forwarding services for its domestic customers, many of which are likely to have import traffic.

“What might JB Hunt be doing with the new licence? It’s pretty apparent that one option might be picking into its enterprise clients and soliciting and upselling those clients; something that FedEx or UPS does,” he added.

While the 53ft container is commonly used throughout the US, most transpacific imports enter the country in 40ft units which are subsequently devanned close to the import ports and the cargo reloaded into 53ft units for onward transport across the US.