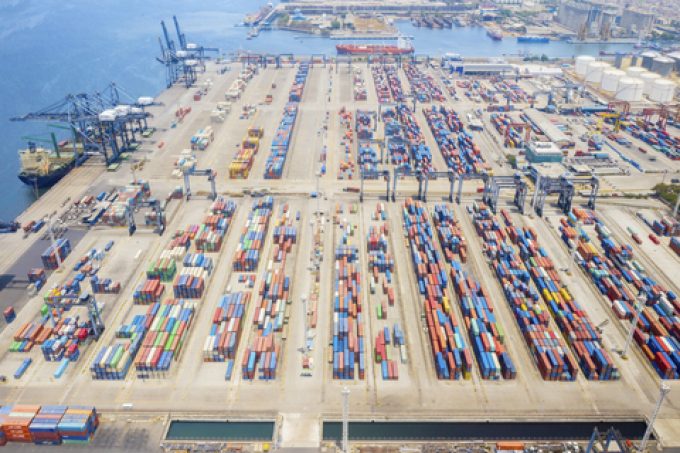 Pelindo I operates 19 ports in the provinces of Aceh, North Sumatra, Riau, and Riau Islands.

Pelindo III operates 43 in seven provinces, including Tanjung Perak in Surabaya and Semarang in central Java, which connects to China, South Korea and Singapore.

IPC will acquire the operations and assets of Pelindo I, III and IV, after which they will become dormant, but won’t be liquidated.

Deputy minister for state-owned enterprises Kartika Wirjoatmodjo said amalgamating the four port operators would create a port operator with an annual throughput of 16.7m teu, and would standardise operations and minimise expenditure.

She said: “This merger will open up the opportunity for IPC to compete globally. As the world’s eighth-largest container terminal operator, it will be advantageous to the economy ,as port management companies seek globalisation opportunities. Ultimately, we can also reduce domestic logistics costs by further developing our port network.”

Domestic shipping costs are high in Indonesia, which is formed by a cluster of islands.

Canadian National (CN) and Kansas City Southern are growing increasingly confident that the US Surface ...

Rethinking resiliency as the pressure on port operations increases

Now, more than ever, as supply chains across the world are affected, port operators need ...

US agricultural shippers have appealed to the US government to act to stop the “unconscionable ...

Sri Lanka has ambitions to move up from being a south Asia transhipment hub to ...

Ports lag other industries when it comes to automation

Ports are failing in the race to automate, with other sectors leaving them behind the ...

Panalpina swoops for its fourth perishables takeover since September

Panalpina has made yet another acquisition in the perishables arena, as it continues its expansion ...