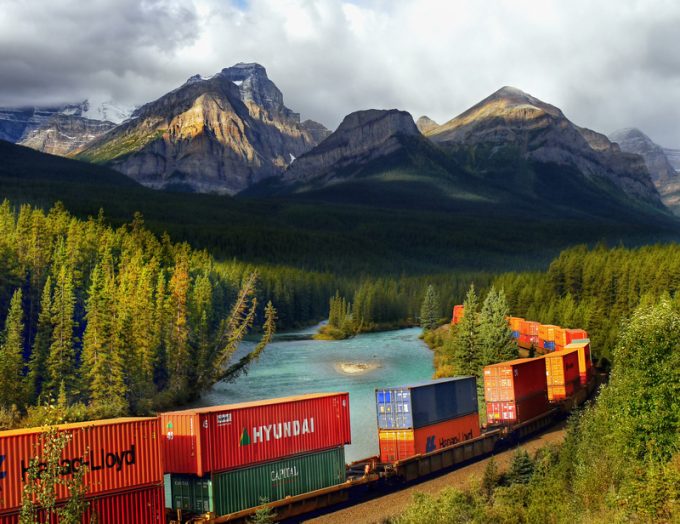 Canadian National (CN) and Kansas City Southern are growing increasingly confident that the US Surface Transportation Board (STB) will greenlight its merger after filing a renewed motion for approval.

The two railroads entered a merger agreement on 29 May, catching the industry, particularly CN rival Canadian Pacific (CP), off guard, but the pair have faced issues, the STB rejecting CN’s first motion of approval for a voting trust.

CN chief executive JJ Reust told Bernstein’s 37th Annual Strategic Decisions Conference: “We read the comments from the STB’s initial rejection very carefully and we understood its concerns to have stemmed largely from a procedural standpoint, but we now have the merger agreement and are using an identical voting trust to that proposed by CP.”

KCS informed CP in mid-May of its intent to agree a merger with CN after it gazumped CP’s $29bn bid with a $33.6bn offer and a pledge to cover the $700m termination fee.

Since then, the two Canadian carriers have engaged in a furious war of words: CP has sought to kill the new deal, citing competition issues and stakeholder and regulator concerns.

The STB subsequently labelled a CN-KCS merger as a “risk to competition”, but despite this KCS has stuck by the higher offer.

KCS CEO Patrick Ottensmeyer told delegates to the conference: “Our focus is on the path forward and, having assessed all elements of the proposal, we are excited for this transaction in no small part, as it will offer a one-of-a-kind network, existing nowhere else.

“The result will be highly complementary networks enhancing competition through Canada, the US and Mexico, with commitments to preserve existing gateways.”

To further calm regulators, CN has committed to selling 70 miles of track between Baton Rouge and New Orleans — however, CP claims this is proof of the anti-competitive nature of the deal, saying this did “not come close to solving the anti-competitive problems inherent in the proposed CN-KCS transaction”.

It added: “This token divestment would not begin to address the competitive issues in rail corridors running through America’s heartland, where KCS and CN have historically competed.”

During the conference, Mr Reust told attendees this issue had been “directly addressed” through the decision to divest and that in committing to this both the “competition issue” and the concerns of an overlap had been mitigated.

What if the STB should again reject the proposal? Mr Ottensmeyer and Mr Reust said they would take a “careful look” at the STB’s concerns.

“It is an outside chance, but if that happens and the voting trust is once again blocked, we will reconvene to look at whether there is a possible new path forward,” said Mr Reust.

“But we believe approval will come in June, after which KCS shareholders will need to approve it ,as will Mexico’s competition bureau. We hope the deal will be finalised in 2022.”

Should the merger be agreed, the combined entity would become Canadian National Railways, with its HQ at CN’s existing nerve centre in Toronto, and Kansas City and Mexico serving as its US and Mexico bases.