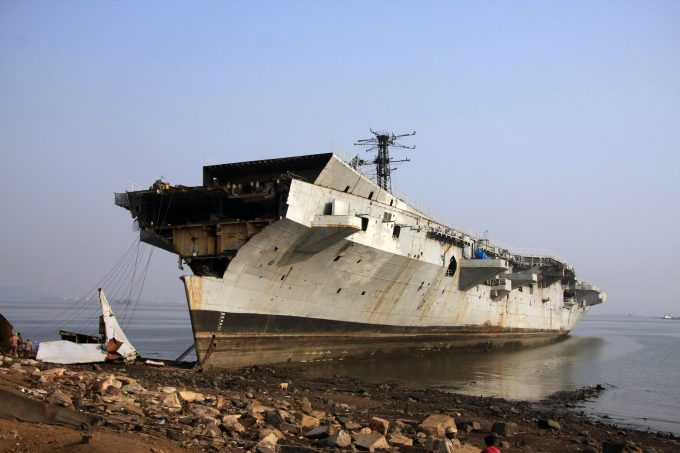 Plans for vessel age restrictions in India could have a serious impact on coastal and feeder services, said shortsea operators this week.

According to industry sources, the Directorate General of Shipping (DG Shipping), New Delhi’s maritime administrator, has prepared a provisional policy that broadly calls for a ban on ships 25 years old or more from calling at Indian ports.

The move is intended to “build a more modern, safer marine environment”, but could put owners and operators of tankers, bulkers and multipurpose cargo carriers in jeopardy, as India is a large market for such trades.

And some of the domestic shortsea or coastal service providers and feeder lines, that recently invested in second-hand vessels, in a bid to capitalise on resurgent Indian trade volumes, could also find themselves in a tight spot.

India’s liberalised cabotage regime in May 2018 also boosted the coastal market, as the government wanted to encourage cargo aggregation instead of foreign transhipment.

“It might be a reversal of fortune for older, mid-size tonnage owners that have had a good run in the charter market in recent years,” said one Mumbai-based coastal shipping industry representative.

And it would present competitive challenges for Indian ship operators offering inducement calls, more recently for Russia trade via Iran.

“Commercially, charter rates for suitable ships to enter Indian waters will go up, and this will have some impact on export-import freight transport,” the official added.

As a result of the new restrictions, the Alang ship-breaking yard in India – already heavily overbooked – could see a further influx of scrapping orders.

A liner shipping representative also noted that there would be a cascading effect, as regulatory changes take hold across the industry.

Nevertheless, the age ceiling would be unlikely to affect larger, fully cellular or dedicated containerships, where the age limit would be kept at 30 years, as well as  a few other vessel types that typically provide harbour support services.

And industry observers anticipate a minimal impact on the box sector because of the younger fleets deployed by foreign-flag carriers. The ro-ro segment fleet is also relatively young and should not see any measurable shocks from the reform, sources noted.

The DG Shipping move comes amid heightened marine environmental concerns, a cause globally spearheaded by the IMO with a call for urgency and wider industry collaboration.

“Quality tonnage is paramount for safe and secure expansion of the maritime sector and to achieve sustainability in ocean government,” DG Shipping said.  “The safety of life at sea and ships depends on the quality of tonnage registered under the flag of the country.” it added.

“From a safety and environment perspective, it is a step in the right direction,” a Nhava Sheva port (JNPT) official told The Loadstar.

Online booking still down at JNPCT after 'cyber-attack'