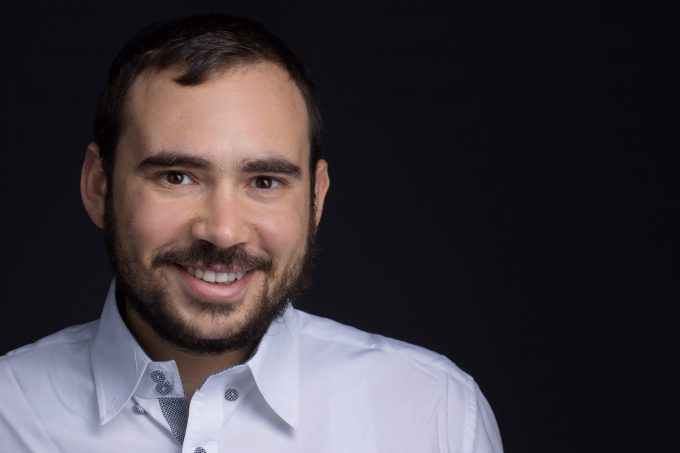 It derives from the US-based company’s banking experience and was developed to incorporate shifl’s supply chain visibility functionality.

This means a shipper, BCO or freight forwarder using the system can see when the box passes particular stages of its supply train journey which require payments to be made. The user can then use deposited funds to make instant payments.

The funds can be received instantly which means cargo can be released more quickly.

“Instant possession of the funds is the most critical part of releasing cargo, with fees of $15,000-$20,000,” said shifl CEO Shabsie Levy.

Customers will need a shifl account to receive payments, but will not need to use it as a main banking account, just as a conduit to receive or send money, added Mr Levy.

Essentially the new system operates as a freight current account, with no overdraft or credit facility, but there is the facility to create a virtual charge card, with a credit card and other financial developments set to be added to shifl capital in the future, he said adding that the instant payment function is open to anybody in the supply chain and would result in more efficient payments and, along with shifl’s cargo visibility system, will help to prevent unnecessary charges, such as detention and demurrage fees.

However, the company concedes that shifl will not solve issues in the real world which require physical solutions rather than virtual fixes.

Mr Levy said shifl itself would draw an income from the traditional fintech methods. Ultimately the system’s transactions are handled by Evolve Bank and Trust, which carries the accounts and is fully regulated and insured, shifl itself “does not hold the funds”, said Mr Levy.

The combination of congestion at US west coast ports and low interest rates is allowing ...