News / Forwarders should move quickly on Ever Given GA, but legal wrangle looms 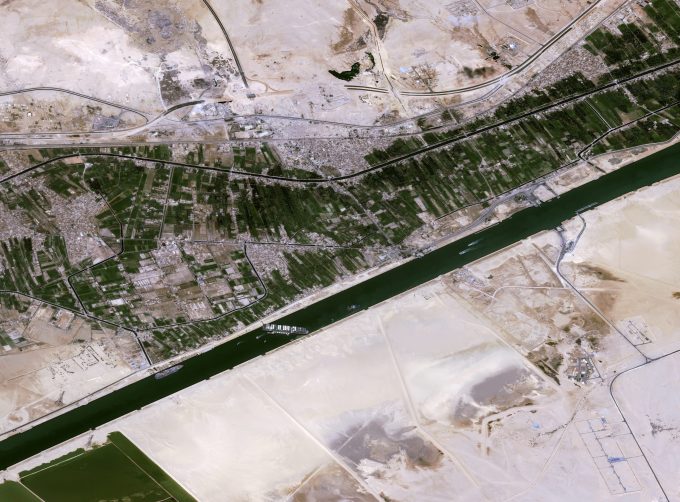 The British International Freight Association (BIFA) has urged forwarders with cargo on board the Ever Given to begin General Average (GA) procedures with their shippers.

Robert Keen, director general of BIFA, said: “When our members receive notification that a General Average has been declared for a vessel, whatever the position, their first action must be to give the importer immediate notice.

“The appointed average adjusters will need to be in possession of completed guarantees and bond forms, or a cash deposit, before release of cargo, so it is vital that the importer takes immediate action.

“If no insurance has been organised, then a cash deposit will be needed,” he reminded BIFA members.

BIFA also reminded members that General Average was covered in its standard T&Cs – providing forwarders have incorporated these T&Cs in their contracts with clients.

Ever Given remains at anchor in the Bitter Lakes area of the Suez Canal, where inspections have reportedly discovered damage to its bow, which needs to be repaired before it can continue its voyage to North Europe.

“These repairs are not, however, thought to be significant,” a casualty update from marine claims consultancy WK Webster said.

It has also emerged that, shortly after owner Shoe Kisen declared General Average, London law firm HFW filed an ADMA1 limitation of liability claim in the Admiralty Court, on behalf of the vessel owner, against Evergreen and “all other persons claiming or being entitled to claim damages by reason of the grounding of the M/V Ever Given along the Suez Canal”. The law firm declined to comment further.

However, the claim came amid reports that the Suez Canal Authority expected to file a damage claim for up $1bn.

“While this looks to be a highly overstated figure, it may serve to create further delay to the vessel’s departure from Suez, and possibly also to increase significantly the total amount sought to be adjusted in General Average,” added WK Webster.

Danaos-owned Zim-chartered vessel Zim Kingston, which lost 109 containers amid a cargo fire off the ...