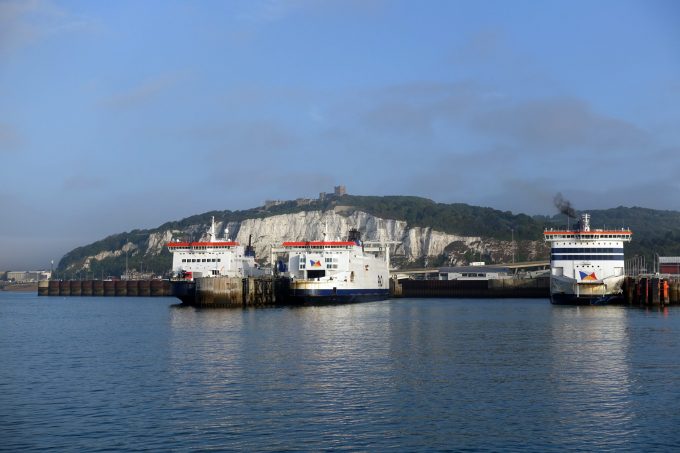 Freight forwarding association Clecat has urged the UK government not to further postpone introduction of post-Brexit import controls, despite polls suggesting a lack of preparedness.

The association’s comments follow Wednesday’s announcement of a further postponement of full controls between Ireland and Great Britain.

“These postponements of customs controls allowed economic operators more time to prepare,” said a spokesperson for Clecat. “But we stressed the need for businesses to make the best use of additional time, rather than ‘kick the can down the road’, multiplying the risks of disruptions at the border and our members have observed, however, that the extra time has not always been used wisely.”

To reduce the strain on supply chains and ensure an unimpeded flow of goods into the UK, the government introduced a six-month grace period for customs declarations on goods entering GB between 1 January and 1 July, alongside a range of other measures.

The final elements of this grace period come to an end on 31 December, after which full customs controls will apply to all goods moving between the EU and GB.

“While emphasising the importance of suitable arrangements for the implementation of the Irish Protocol, we note continuous delays in decision making and postponement on phasing in of the Border Operating Model bring instability and uncertainty to trade,” it continued.

Other sources agree with the push to avoid another postponement, but have again condemned the government’s messaging strategy, one telling The Loadstar SMEs had been “left to fend for themselves” and had not been properly informed.

Furthermore, another source said, the problem of preparedness existed as much in the public sphere as the private sphere.

They told The Loadstar: “Not all of Border Force’s staff are well trained and that does not help. On more than one occasion this year I experienced officers that failed to find imports in the system when they had been provided with copies of the entry documents.”

Clecat appears aware of the need for government to address procedural and IT details, but re-emphasised its belief that further delays would not be beneficial to any party.

“Some issues that remain relate to IT, associated requirements and processes, particularly the GVMS [Goods Vehicle Movement Service], confusion over different port models and a lack of understanding of the different responsibilities and liabilities of supply chain stakeholders,” it said.

“Furthermore, sufficient clarity regarding the SPS [sanitary and phytosanitary] goods that will be subject to the new pre-notification requirements is still missing.

“But we stress, notwithstanding the lack of complete readiness in private and public sector, further delays in implementing the Border Operating Model should be avoided. Another delay would only mean postponing what is inevitable, leading to further confusion.”