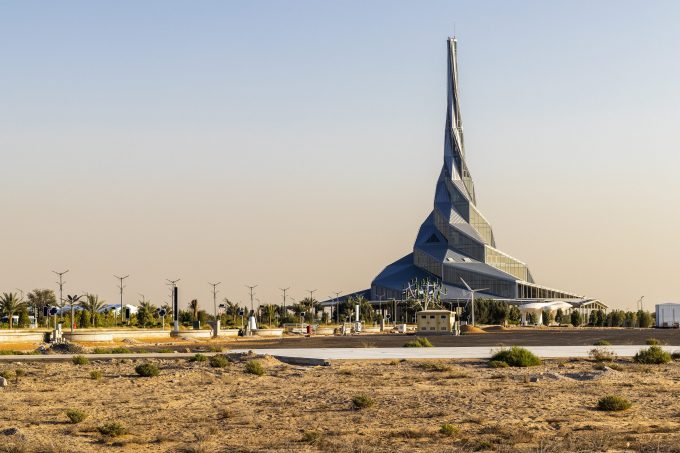 CSSC is China Cosco’s breakbulk and multipurpose vessel operating arm, and although its MPVs can carry containers, the company does not own any and will rent 3,000 from freight forwarding affiliate Shenzhen Yihaitong Global Supply Chain Management for 270 days at a cost of $10.53m.

The Al Dhafra project, owned by EDF Renouvelables, Jinko Power, Abu Dhabi Future Energy and Abu Dhabi National Energy, is expected to be completed this year and will supply electricity to Emirates Water and Electricity over 30 years.

CSSC said cargo for the project would be shipped from Shanghai or Taicang in China to Abu Dhabi.

Separately, the firm has signed a two-year $53m contract of affreightment (COA) with Yihaitong for two to three 550-750 teu shipments from China to Brazil. In total, 36,600 teu of goods are expected to be carried.

The Chinese carrier said the COA was a response to the government’s call to stabilise foreign trade amid runaway container freight rates.

CSSC added: “Due to the current situation of the container transport market, Chinese enterprises have encountered serious logistical problems with exports.”

Brazil mainly exports wood pulp to China, but the COA ensures the company has cargo to carry from China to Brazil, making the round-trip voyage more viable.

Taiwan’s Franbo Lines has joined a number of other bulk carrier owners hoping, amid tight ...