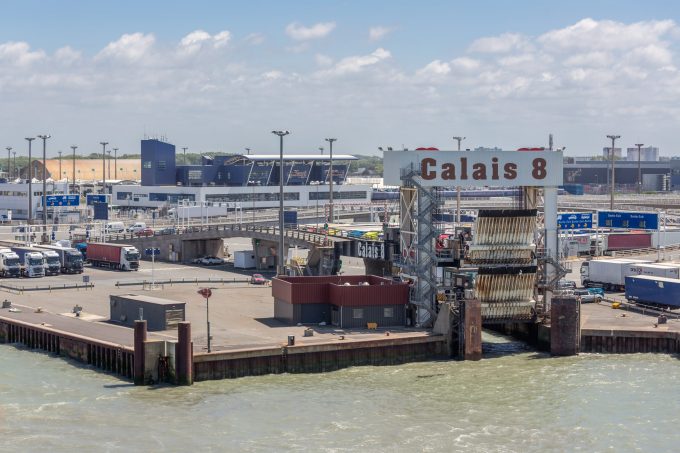 There have been interaction difficulties between the Import of Products, Animals, Food and Feed (IPAFFS) and the Customs Handling of Import and Export Freight (CHIEF) digital customs systems.

A source told The Loadstar that, while most import operations into the UK following Brexit had so far “proceeded without major problems”, there were continuing issues with the movement of all pre-lodgement of import or export documents.

“The most-occurring problem is in ports with pre-lodgement, especially in coupling IPAFFS and CHIEF,” said the source.

“These issues have resulted in trucks being put on hold in ports, with hauliers contending with a lack of clarity surrounding their obligations around Goods Movement References (GMRs), which is not always evident for them.”

IPAFFS is used to notify customs officers of imports, while CHIEF system records movement of goods in and out of the UK, allowing importers, exporters, and forwarders to complete customs formalities electronically.

Animal products may be proving harder than most, but broader pre-lodgement problems are expected to cause hiccups as post-holiday volumes creep back up.

A spokesperson for the European Shippers Forum told The Loadstar members that ship to other countries from the EU have described the UK’s custom formalities as “quite complex”.

And multiple sources have criticised the messaging surrounding the UK’s post-Brexit border policies repeatedly over the past 12 months, with another echoing concerns last week over GMR.

Sources say the government has issued “confusing” details on exactly how border policies work and what is expected of truckers and other links in the supply chain.

One source added: “I must emphasise that truckers, those in the cabs, are keeping things running and are not the source of delays, no matter how minor, we’re experiencing.”