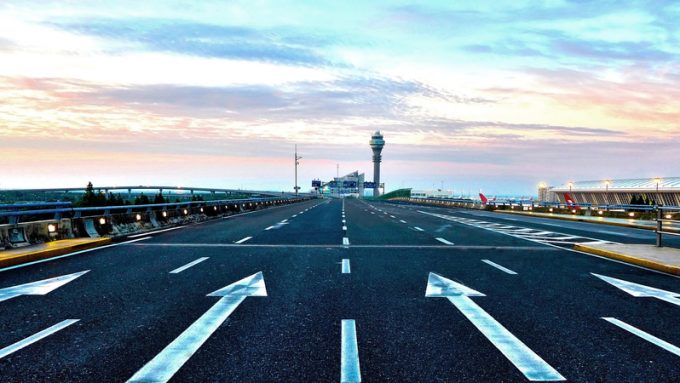 Alternative routes out of China, in particular sea-air, are expected to see a surge in bookings following news that the country is to close Shanghai Pudong (PVG) Airport to inbound passenger flights.

The CAAC said on Friday that all inbound international passenger flights from Thursday would be diverted to 13 other cities for six weeks in a bid to stop the spread of new Covid cases.

While freighter flights are thought not to be affected, the sudden diminished capacity in the past fortnight between east Asia and Europe meant that Chinese airlines were among the few still to be providing space, including in bellies.

“It won’t affect freighters or domestic flights and the airport will not be closed,” said one Shanghai-based forwarder.

“However this will definitely affect cargo, because it will further reduce capacity for flights in and out of PVG. I assume air freight rates for exports and imports at PVG will be pushed up.”

Over the weekend, Chinese authorities also locked down Shenzhen, which had been picking up traffic meant for Hong Kong.

Chip-manufacturers and automotive plants, including Volkswagen and Toyota, are also affected, one consultant telling media the impact could be felt for three to six months.

Forwarders had been frantically signing up for sea-air block bookings in anticipation of further declining capacity out of China.

“We have been hit with a tsunami of rate inquiries, space bookings for sea-air ex-Shanghai via Dubai,” said Hans-Henrik Nielsen, global development director at CargoGulf. “It’s all cargo that is now being moved from rail-truck or to sea-air and, of course, airfreight, which may not be able to move at all out of Pudong.”

He said one forwarder had looked to book more than 400 tons for sea-air, which had previously been booked on air.

He added: “The flight situation in Shanghai has clearly added to the stressed air freight situation. On Friday alone, we saw a huge uptake in freight inquiries for cargo out of Shanghai, which normally would move on train, truck or direct air. Especially the LCL train cargo, which took us a little by surprise.

“We are yet to see the impact of the closure of Shenzhen, but it will undoubtedly have a similar impact, and we count ourselves fortunate that our terminal is Shekou, which so far is not impacted.”

He added that CargoGulf would stand by its space guarantee on its long-term charter slots from Asia to Dubai.

“We have contractual space on the vessels. Six weeks ago, we never imagined we would be offering this kind of product again, but that just goes to show how being agile and nimble can ‘re-create’ old products.”

Airlines have only been able to operate one flight a week to Chinese destinations in recent weeks. The Shanghai forwarder said this would change to once every two weeks.