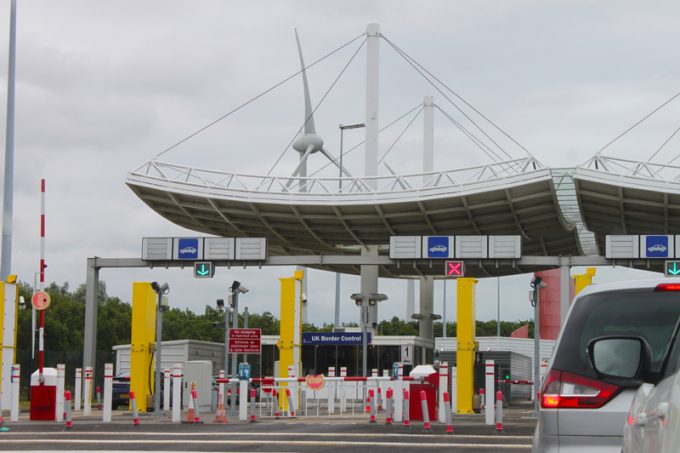 Another day, another challenge unearthed in the ongoing search for Brexit fallout – the British Ports Association has warned of major disruption if agreements are not reached on cross-border environmental health standards.

Brexit: Trade in Food said new checks on rules of origin and new declarations would be a significant barrier to the smooth flow of goods between the UK and EU.

Describing rules of origin as “incredibly complex”, it said many UK SMEs lacked experience dealing with these, with the Meat Processors Association (MPA) noting the negative affect on supply chains,

“The real complications come when you bring something into a country, make it in another product and then export it,” said the MPA.

“Then you have to start deciding what percentage of that product has come from one particular country; it is a pretty complicated area.”

As a member of the EU, the UK has been able to act as a gateway for third party produce before sending it on into the Union without need for further checks.

However, the BPA is concerned border inspection posts will need to be installed across the UK port sector if it is to continue trading with the EU following Brexit.

He added that any EU-UK trade deal “must” include an agreement that overcomes the need for any border inspections, which would not only increase congestion but also raise costs.

“Under present EU rules, plant and animal products could be subject to a hugely disruptive inspection regime at the border,” he continued.

“To require lorries to stop and undergo time-consuming inspections at ports would lead to significant disruption at the border and create congestion around ports.”

The association said it has had several meetings with the Department for Environment, Food & Rural Affairs (Defra) – the body that will ultimately determine policy for port health inspections at the UK’s ports.

“It will be important for the Brexit negotiators not to ignore this rather technical but very important aspect of trade policy in their discussions,” Mr Ballantyne added.

The toxic horror chemicals that build up inside containers

Container safety has largely, and rightly, focused on the packing and stowage of cargo, its ...