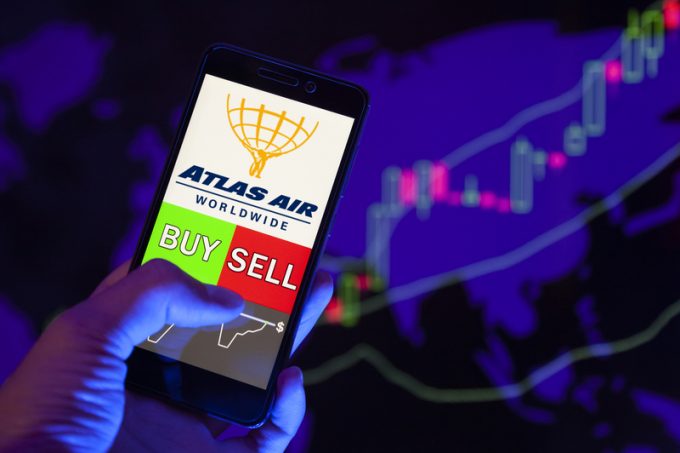 A majority of Atlas Air shareholders yesterday voted in favour of selling the company to an Apollo-led investor group, despite a series of court cases against the carrier’s board, alleging violations of the Securities Act in the merger proposal.

Atlas said 99.35% of the votes cast in the special stockholders meeting were in favour of the merger, representing some 80.9% of the shares.

However, earlier this month, Atlas took sufficient notice of the cases against it to notify the US Securities and Exchange Commission (SEC), and make further disclosures “voluntarily” in a bid to “avoid the risk of the litigation matters delaying, or adversely affecting, the merger and to minimise costs”.

It told the SEC: “Six complaints have been filed in federal courts in New York and Delaware by purported AAWW [Atlas Air Worldwide Holdings] stockholders against AAWW and the members of the AAWW board of directors’ connection with the merger…

“The complaints … include allegations that, among other things, the defendants caused to be filed a materially incomplete and misleading preliminary proxy statement … relating to the proposed merger.”

Atlas said that among the various demands of the claimants was additional material information they had not received, rescinding the merger agreement, awarding costs, or delaying the merger vote until a trial.

Despite Atlas agreeing to release further information, it said the allegations were “without merit”.

Two of the plaintiffs voluntarily dismissed their cases last week, but the others remain in play.

Atlas’s board and executives stand personally to gain a great deal financially from the merger, which will see the company de-list from Nasdaq in the first quarter of next year on completion.

The proxy statement shows the amounts that could be paid to executives, including severance pay if they leave the company due to the merger. One case notes: “These ‘golden parachute’ packages are significant, and may grant directors or officers entitled to them millions of dollars, compensation not shared by plaintiff.” 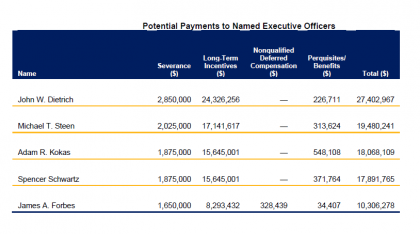 The plaintiff adds that stockholders also do not know the post-transaction employment of the executives and, therefore, whether there were conflicts of interest in making the merger plan.

Atlas however said that most shareholders were on board with the deal.

CEO John Dietrich said: “We are pleased to receive overwhelming support from Atlas Air Worldwide shareholders, who recognise this transaction provides compelling value to them while giving us the opportunity to execute our strategic plan.

“This is another step forward to completing the transaction as we advance our leadership in airfreight and deliver high-quality services to our customers around the world.”

The investor group acquiring the company is led by funds managed by affiliates of Apollo Global Management, together with investment affiliates of JF Lehman & Co and Hill City Capital. They will pay Atlas Air shareholders $102.50 per share in cash in the $5.2bn deal.