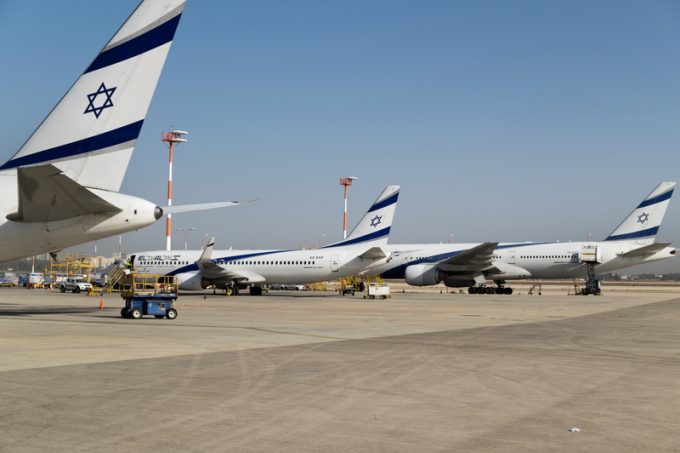 The airline industry is undergoing a surge of change as bankruptcies, job losses and bailouts affect every carrier and each day brings another seismic announcement.

Among the most recent carrier shifts is the decision by AeroMexico to enter voluntary Chapter 11 proceedings in the US, in a bid to “strengthen its financial position and implement necessary operational changes to address the impact of the ongoing Covid-19 pandemic and create a sustainable platform for the future”.

The carrier, 49% owned by Delta, will continue flying and will meet its commercial agreements with partner airlines, it said.

It follows similar actions by rivals Avianca and Latam.

El Al has gone down a different route and suspended all flights until further notice, including cargo operations, with all aircraft returned to Israel.

Last week, the pilots’ union said its members would no longer work for the carrier, which posted a $140m loss in the first quarter, down from the $55m loss it made in the same quarter a year earlier.

El Al is now talking to its government about an aid package, but needs staff onside. Most recently, an unnamed family has offered to step in and buy the carrier.

It is not clear yet whether the carrier’s wet lease deal with Atlas Air, signed in January, has been affected.

Alitalia, meanwhile, has relaunched, with a new name and new routes. Now nationalised with a €3bn budget and 100 aircraft, it is to be headed by the former chief of Poste Italiane and a former Emirates general manager. And its new name? Well, apparently its former name was actually Alitalia-Sai – it’s now Alitalia-Tai.

Jet Airways could also see a re-launch, with four prospective bidders now in the frame. While most of the consortia bidding appear to be financial institutions, Kolkata’s Alpha Airways is also on the shortlist.

The majority of other airline news is all about bailouts: Air France-KLM is one of the more interesting stories, with the two governments having different strategies, naturally, it’s a move that has confused some and angered others, in particular, Ryanair’s Michael O’Leary.