News / Airfreight: a tough few months, but demand could return in March 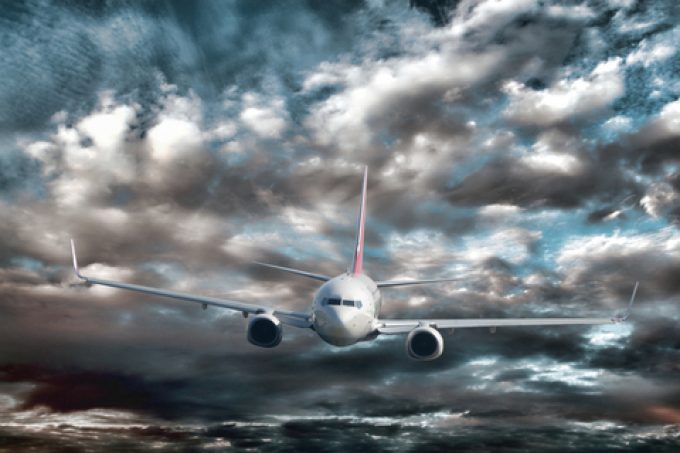 The air cargo industry is expecting a bumpy few months, but some remain optimistic the market could recover as early as March.

Air cargo rates have fallen steeply, with prices in some places now below 2021 levels, and continuing to fall. But airlines are putting on a brave face.

“There are strong headwinds ahead, but I think things will get better in March after Chinese new year,” Astral Aviation CEO Sanjeev Gadhia told TIACA’s Air Cargo Forum delegates in Miami yesterday.

“I’ve no idea when it will get better, some people say 2025, which could be accurate,” said Amerijet CEO Tim Strauss. “But there are pockets of goodness, and we have to find those.”

“You’d have to be brave to forecast what’s going to happen. But there have been turbulent times and there are always opportunities, there is demand, and e-commerce is still growing.”

Stifel noted in its recent Baltic Exchange commentary that rates had fallen “even faster than we expected”.

“At the outset of Q3 22, rates per kg crossed below 2021 levels, given an exceptionally strong 2021 peak season comparison and a discernible lack of peak this year. As we move deeper into the fourth quarter, prices are softening still – crossing beneath 2020 peak season levels in some cases,” said Brue Chan, director.

Rates remain above pre-pandemic levels however – meaning they have further to fall.

“While rates have already come down meaningfully, they’re certainly not at recessionary levels,” added Mr Chan. “They haven’t even returned to pre-pandemic normal levels. So, there’s more potential downside. But the path forward is not certain and it probably won’t be smooth.”

“Our customers ordered a lot of stock … because of supply chain concerns. It’ll be three or four months until they have sold it all. There is too much capacity for the next couple of months, but I think the market will pick up. But it’s difficult to predict when it will normalise.”

Stifel said the soft market was caused by three factors: the “pull forward in ordering as large, consumer-oriented shippers sought to get ahead of supply chain backlogs”; weaker core demand owing to inflation and recession concerns; and increased supply as passenger capacity returns and ocean freight bottlenecks ease and shippers return to the high seas.

But Mr Chan added: “Shippers that still prioritise supply-chain service and latency may be reluctant to let go of current practices, and that may help support contract rates relative to spot.

“If elevated inventories and a muted peak are mostly a result of early (over) ordering, and if certain retail inventory clearing events in consumer end markets had a substantial enough effect, we could see a late season surge in volume.”

But executives won’t be holding their breath.