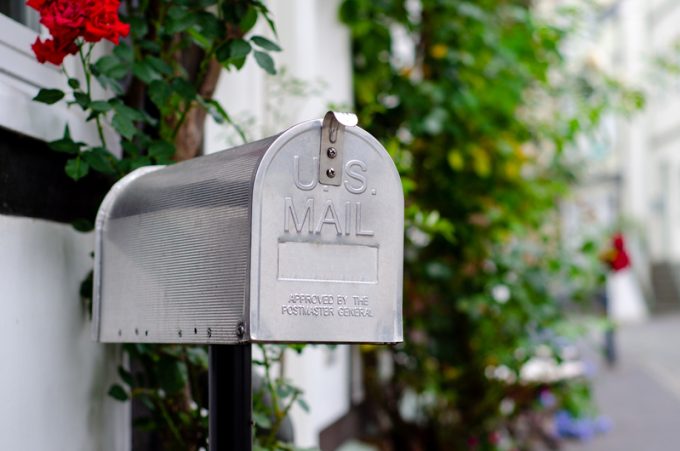 E-commerce through international mail is headed for a collision with a serious obstacle in the new year.

Large numbers of parcels headed for the US are likely to be rejected as, from 1 January, full and correct advance data sets of all incoming packages through the mail will be mandatory.

The problem is the implementation of the next phase of the Synthetics Trafficking and Overdose Prevention (STOP) Act that aims to crack down on illicit opioids entering the US through the mail.

This requires postal agencies in origin countries to submit in advance full data sets on all parcels to the US Postal Service (USPS), which must forward these advance electronic data (AED) to the Customs & Border Protection agency for scrutiny.

“The USPS is under pressure to fully implement the STOP Act and posts have been informed that the quality threshold for valid advance electronic data on mail parcels is being raised to a whole new level from the start of next year,” warned Martyn Noble, CEO of Hurricane Commerce, a specialist in cross-border e-commerce trade data and compliance technology.

Martha Johnson, a spokesperson for the USPS, said: “Postal shipments containing goods not accompanied by AED will be considered inadmissible.”

Under the new requirements, parcels without a proper AED are to be returned to the country of origin and the associated expenses are the responsibility of the tendering party, Ms Johnson stated.

“The cost implications are significant in terms of warehousing, storage and returns, while there is also the issue of customer dissatisfaction and the increase in carbon footprint,” said Mr Noble.

According to Hurricane Commerce, the scope of the problem is dramatic. It estimates several hundred million parcels could be rejected and returned, and “this is a conservative estimate”, said Nick Mason, a spokesman for Hurricane.

The company has a direct interest in the issue as it offers a data enhancement product that allows bulk clearance facilities to check the accuracy of data, including product descriptions, and receive additional pertinent or missing information under a single check function.

The warning is corroborated by a report released on 30 September by the USPS Office of Inspector General, which noted that in March postal services of 135 countries and territories were not able to send AEDs.

“The USPS will be substantially challenged to meet the STOP Act’s requirement…by the January 2021 deadline,” the study concluded.

And so far, postal agencies have delivered mail where address data were incomplete or incorrect, noted Horst Manner-Romberg, principal of mail and parcel logistics consultancy M-R-U. But with different national address formats and rules for separation of address elements, errors can easily occur, he pointed out.

However, he reckons there probably will be grace periods for some countries to comply with the requirement.

“Shipments originating in certain countries may be eligible for exemptions to the mandatory AED requirements if approved in advance by Customs & Border Protection,” Ms Johnson noted.

It’s likely China will not be on that list.