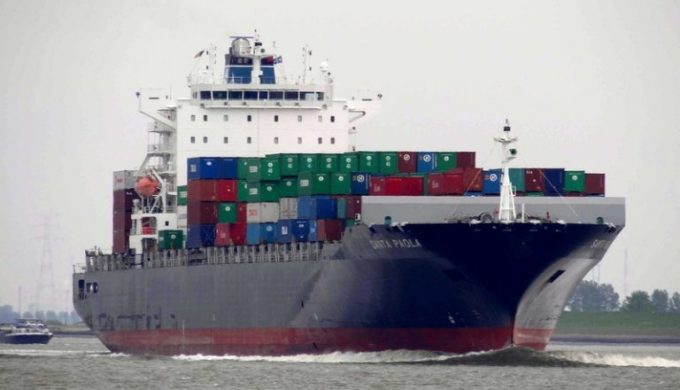 The company, through subsidiary Sinokor Line, usually operates intra-Asia services using ships of up to 4,000 teu, and functions as a tonnage provider of vessels up to around 6,000 teu.

HMD, which also won orders for four 2,500 teu ships from Sinokor in February, is expected to build the smaller vessels.

A Sinokor representative said the 8,000 teu ships could be assigned to its Far East-India service, which currently deploys 4,000 teu vessels, boosting its capacity on the tradelane. The company is the 20th largest liner operator, with 108,063 teu of capacity.

In recent weeks, there has been a surge of orders for 7,000-8,000 teu vessels from liner operators and tonnage providers, including China United Lines, Regional Container Lines, Danaos and Eastern Pacific Shipping. Such ships are suitable for deployment on the East Asia-Persian Gulf/India route.

The Sinokor representative said, “We also don’t rule out the possibility of finding a long-term charterer for the ships, it all depends on market conditions at delivery time.”

Like other liner and feeder operators, Sinokor has been expanding its orderbook as freight rates continue to rise. Sinokor has 32 ships on order, which will add up to 103,696 teu to its fleet.

No newbuilding push for Maersk – just renewals for a greener fleet

While many liner operators and tonnage providers have been on a vessel-ordering spree, with orders ...