News / Shipping lines 'at mercy of forwarders' who won't commit, with blank sailings likely to continue 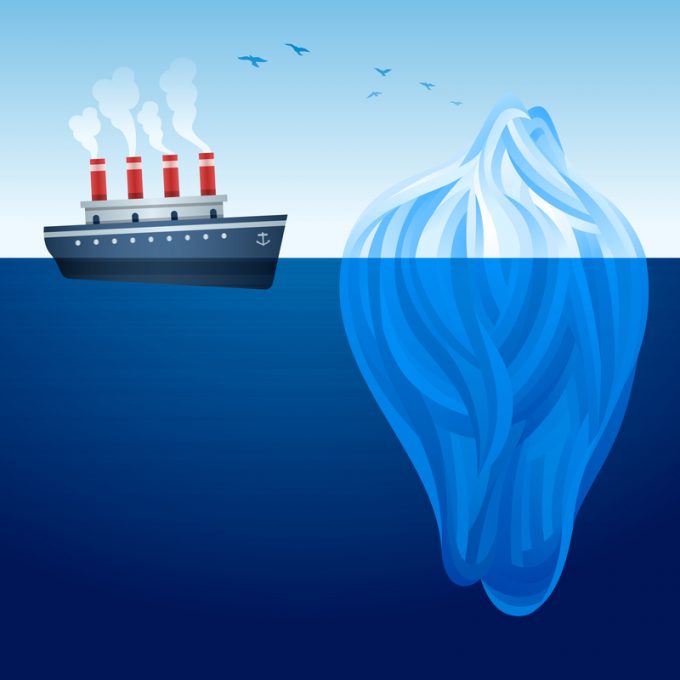 Today’s Shanghai Containerized Freight Index (SCFI) saw container spot rates tumble across the board, resulting in the SCFI comprehensive index losing a further 4.1 percentage points to 734, which is some 18% below the level of a year ago.

The two major tradelanes, Asia – Europe, and the transpacific, both suffered rate declines due to negative market fundamentals, as a very disappointing third quarter draws to a close for ocean carriers.

Spot rates to North Europe, as recorded by the SCFI, fell by an additional 5.2% on the week to $639 per teu and are set to slide again next week as many carriers are forced to discount their rates in the scramble for cargo.

In addition to the raft of blanked sailings to North Europe already announced by carriers to mitigate the expected soft demand following the Chinese Golden Week holiday in the first week of October, concerns are also emerging that the pre-shut down week will also disappoint.

Dubbing it a “contingency plan”, MSC advised customers this week that it was suspending its Swan, and Maersk’s AE2 loop, one week earlier than planned, cancelling the last scheduled sailing from China before the service suspension on 25 September.

According to one carrier source The Loadstar spoke to this week, the short notice of 2M’s blank sailing is likely to be repeated until the carriers succeed in restoring some form of equilibrium in the supply and demand balance on the route.

“Shippers may find that they do not even get a notification of a blanking if things don’t improve soon,” he said.

“We are at the total mercy of the forwarders at present with many of them not even prepared to commit on a rate for one month, let alone three,” he said.

“We really have to sort this out quickly now, as before we know it the contract season will be upon us and then we are really in trouble,” he bemoaned.

THE Alliance also pulled another Asia – North Europe headhaul sailing this week, cancelling the sailing of the NYK Swan, scheduled to depart from Hong Kong on 18 October on its Loop 3 service, which it attributed to vessel maintenance dry docking.

Meanwhile, spot rates for Mediterranean ports lost 3.5% on the week with the SCFI recording a rate of $797 per teu.

Continued uncertainty over the US / China trade tariff spat dragged spot rates down again this week on the transpacific with the US components of the SCFI losing more ground.

Market analysts are generally split over whether there will be a spike in demand on the transpacific before the December US tariff changes, with some arguing that inventories for Black Friday and the holiday season are already near–complete due to earlier front-loading.

“The potential for even more tariff changes or Middle East tension-related fuel shortages could quickly throw a wrench in price changes,” noted Freightos.