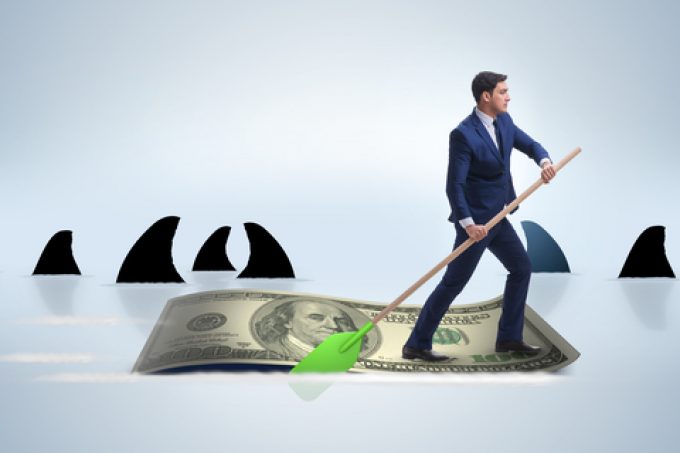 The unrelenting decline in container freight rates from Asia, caused by a collapse in demand, is compelling ocean carriers to blank more sailings than ever before as vessel utilisation hits new lows.

Meanwhile rates from China to North European hub ports, now being touted by forwarders, sank below the watershed $1,500 per 40ft benchmark.

“Where will it all end?” asked a Felixstowe-based forwarder, who showed The Loadstar an email offering a rate from Shanghai to Felixstowe of $1,450 per 40ft, valid until 31 December.

“I’d be reluctant to book at that, in case it came a few hundred dollars lower in a couple of weeks,” he said.

Indeed, when rates are in freefall it can be as unsettling as when they are skyrocketing, for the purposes of budgeting your transport costs.

“What worries me is that if we pass on to our client a very low rate, he will do his sums based on those freight costs, and then suddenly the market pivots again and the carrier lumps-on some hefty GRIs or other surcharges,” said the forwarder.

“Contracts make sense, but they were set far too high and the carriers tried to lock-in shippers on extended deals. I don’t know anybody that is shipping on contracts at the moment,” he added.

Co-owner of another UK-based forwarder Ryan Clark, of Westbound Logistics, is concerned about future instability in the liner industry if the market does not normalise at sustainable levels.

“We really wanted to see lower rates that are sustainable, but I fear the complete opposite is about to happen; too-low rates will not be sustainable and force a weaker liner to go ‘pop’,” he said.

Elsewhere, on the transpacific, according to Drewry’s cancelled sailings tracker, the alliances are preparing to blank as many as 62 voyages from Asia to the US between weeks 48 and 52, in order to reduce capacity in the face of very weak demand and arrest the erosion of freight rates.

Although the indices covering the US east coast were more stable – with, for example, the Freightos Baltic Index FBX shedding 2% to $6,600 per 40ft – booking forecasts are poor, prompting Zim and 2M partners MSC and Maersk to terminate a pendulum loop this week.

Meanwhile, Lars Jensen of Vespucci Maritime, highlighted the bind carriers find themselves in, going into the new financial year. He said: “With overall global unit cost levels for carriers some 50% higher than pre-pandemic levels, this implies we are now past a rate normalisation and into the phase of rates undershooting.”

“You’re only as good as your last month’s figures,” a senior carrier executive told The Loadstar at an event recently. “It doesn’t matter that we made billions this year and last, investors are looking at the outlook and I think they will be shocked by the forecasts.”