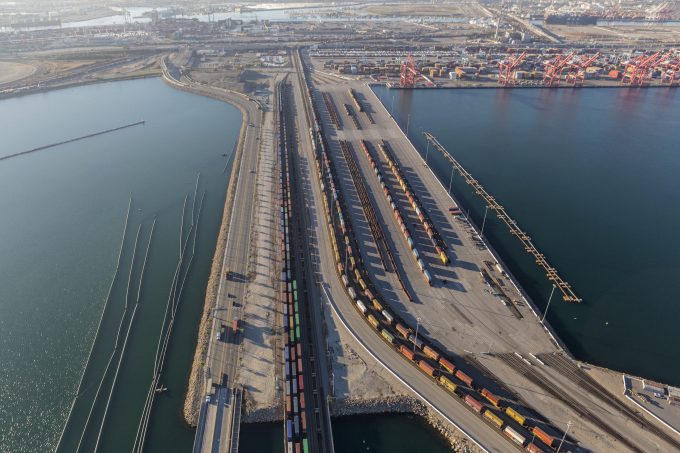 An incensed US trade union has responded to a Pacific Maritime Association (PMA) proposal, to extend the current contract by another year, with a long list of headlines reporting the massive profits being enjoyed by ocean carriers.

PMA president and CEO James McKenna wrote to International Longshore Warehouse Union (ILWU) president Willie Adams last week, and said that, given the history of west coast negotiations over the past 20 years: “There is already a perception among the trade community that negotiations are likely to result in some kind of disruption.”

According to Mr McKenna, that perception could have a disruptive effect on an already “fragile” supply chain, and the PMA fears that such disruption could lead to government intervention.

In his response to the PMA proposal, Mr Adams sent a list of nearly 40 stories published by various media, including The Loadstar, listing the vast profits being enjoyed by the carriers since June last year.

“In this context of hand-over-fist profit-making, PMA cites current supply chain issues as a basis to seek another extension to the PCL&CA [contract], in addition to the one they received in the prior bargaining cycle,” wrote Mr Adams.

The union pointed out that the PMA had said: “’Through this unprecedented pandemic period, the ports’ resilience has been due in large part to the daily dedication of thousands of west coast longshore workers’. Yet today, despite our sacrifice during the pandemic, including the loss of lives, you ask us to forgo that which makes ILWU dockworkers safe and our jobs secure for current and future generations.”

Many of the 70 members of the PMA are also ocean carriers and it is no surprise that the ILWU is unwilling to agree a contract extension, but would rather negotiate a new settlement.

Mr Adams pointed out the irony that employers were looking to bypass collective negotiations at a time when there was a “historic labour shortage” in the trucking and warehouse industries. According to him, those industries do not have the benefits brought by the collective bargaining process and, as a result, these industries have not been able to retain staff.

“Thus, we will see you at the bargaining table in the upcoming year, and we are confident that both parties, who have been negotiating contracts together since the 1940s, can handle the task ahead,” said Mr Adams.

US importers are getting antsy over the looming contract negotiations at west coast ports. In a ...

US west coast ports are losing business to other gateways because of opposition from workers ...