James Foote to succeed Hunter Harrison as CEO of CSX 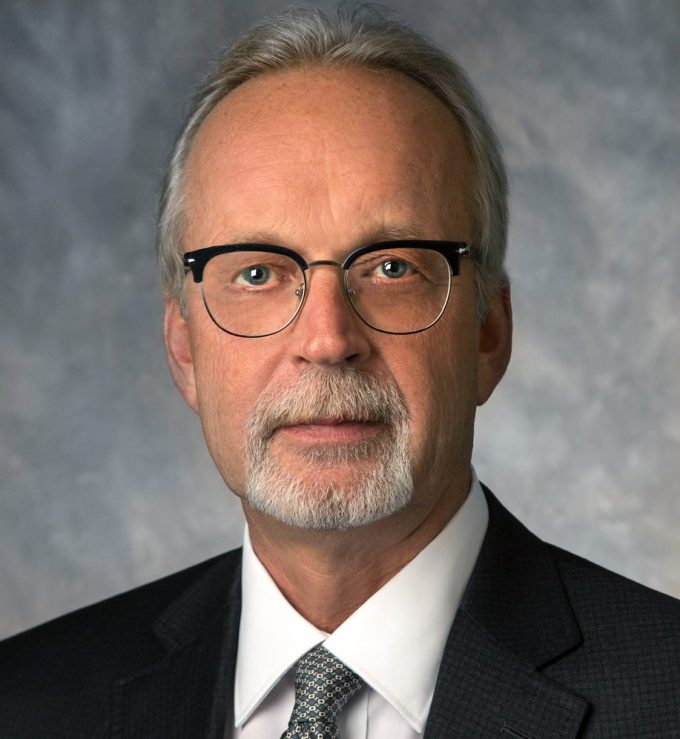 CSX directors have unanimously voted to for James Foote as its chief executive following the death of Hunter Harrison at the end of last year.

Mr Foote, in the role since Mr Harrison went on medical leave on 14 December, boasts more than four decades’ experience in the industry.

In 1995, he joined Canadian National as vice president of investor relations to assist the company’s privatisation – which coincided with Mr Harrison’s time at CN. Mr Foote later served as CN’s vice president of sales and marketing merchandise before joining Bright Rail Energy as chief executive.

Chairman of CSX Edward Kelly said while continuing to mourn the loss of Mr Harrison, the board was pleased to announce Mr Foote as his successor.

“Jim has decades of railroading experience and the board is confident of his ability to lead the company. He has already had a markedly positive impact.”

Mr Foote said he was “looking forward” to providing an update on the carrier’s progress in March.

“I worked alongside Hunter for over a decade and his pioneering approach to railroading unlocked significant efficiencies and value,” he added. “We remain focused on delivering on this vision for CSX, our customers and our shareholders.

“The execution of Precision Scheduled Railroading is well underway, with the most critical components of the implementation completed and beginning to generate measurable operating improvement.”