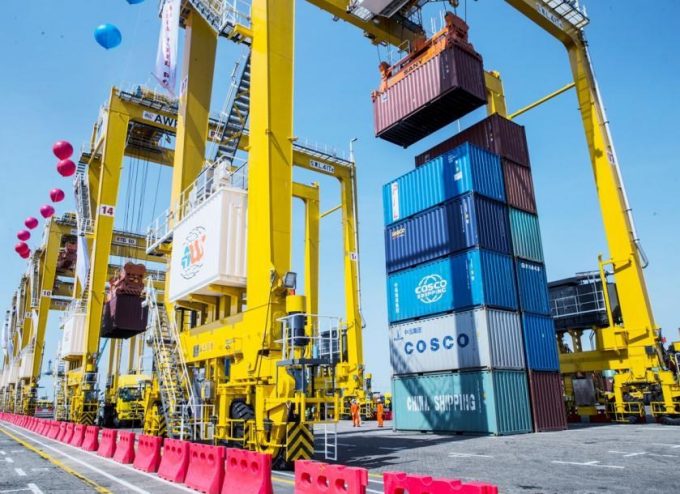 With container spot rates from Asia appearing to have reached a plateau as China begins its Golden Week holiday, the attention has turned to contract rate inflation which, according to Xeneta’s XSI index, is showing a 91% year-on-year gain.

“There is little evidence to suggest a weakening of market fundamentals, meaning there could be more pain in store for shippers,” said Xeneta.

“This year has seen a unique convergence of Covid disruption, port congestion, strong demand and maxed-out capacity, and that has stoked the flames of the record-breaking rates,” said the Xeneta commentary.

For European imports from Asia, the XSI component jumped 3.9% in September, to reach a new all-time high, representing a 133% increase on the same month last year.

However, for US imports from Asia, the XSI component increased by just 0.6% last month, but although the pace of growth has slowed, the index is still up 67% on September last year.

“With such a lop-sided playing field, carriers are aiming to secure elevated rates by locking customers into more long-term contracts, in order to hedge future revenue,” said Xeneta.

“It’s a crazy market out there,” said Xeneta CEO and co-founder Patrik Berglund.

“The global supply chain is under immense pressure and desperate shippers have no choice but to pay up to secure deliveries, or at least try to, ahead of key trading periods, such as Christmas,” he said.

Meanwhile, for spot rates, today’s readings of the Freightos Baltic Index (FBX) for Asia to North Europe and Asia to the Mediterranean were virtually flat, at $14,756 and $13,031 per feu, respectively.

TPM22: Shippers flock to LB – 'is there a way out of the supply chain mess?'

Shippers and BCOs have come out in force to attend TPM22 in Long Beach, California, ...