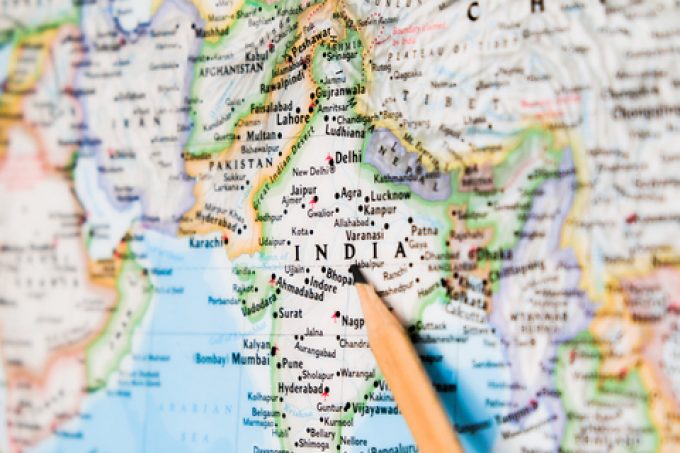 Indian shippers are seeing no real respite from vessel schedule disruption, particularly on connections to Europe.

Exacerbating that lingering trade concern, Hapag-Lloyd has announced a stream of intermittent void calls on its Indian Ocean Service (IOS) between West India and North Europe from August through November.

ONE is also a consortium partner for the IOS, contributing one vessel out of a total eight ships deployed on the weekly string.

The changes would see 10 blank calls out of India over the next four months, five each for the ports of Nhava Sheva and Mundra.  In addition, the port of Hazira, IOS’s third Indian call, continues to remain off the rotation itinerary throughout this period.

These changes will be in place for the remainder of the year, “to improve the service’s schedule reliability”, Hapag-Lloyd said in its latest customer advisory.

The IOS also is to see some sporadic omissions for London Gateway and Antwerp, as part of its ongoing schedule recovery efforts.

But schedule disruptions are not restricted to the IOS for the India-Europe trade. MSC’s India-Europe network, featuring the Himalaya Express (IEX) and IPAK connections, is also struggling with schedule reliability.

The HEX has already blanked two sailings for West India this month, according to industry sources.  The affected voyages included the MSC Margrit, which missed its week 28 sailing, due to delays en route.

“The vessel will slide down by a week and will call Nhava Sheva under subsequent voyage IS229A,” MSC (India) noted. “Thus, Himalaya Express will be having blank sailing in week 28.”

Similarly, IPAK blanked its week 27 sailing because of delays hitting the MSC Loretta, which was rescheduled to call west India ports in week 28.

Amid the schedule reliability challenges that inevitably threaten shipper advance cargo planning, MSC deployed an extra/ad-hoc sailing out of Nhava Sheva and Mundra, connecting to hub ports of Colombo, Singapore, Port Klang and Laem Chabang. The MSC Vita was due to dock at PSA Mumbai (BMCT) in Nhava Sheva yesterday, port sources told The Loadstar.

The move is meant to connect some affected cargo via transhipment.