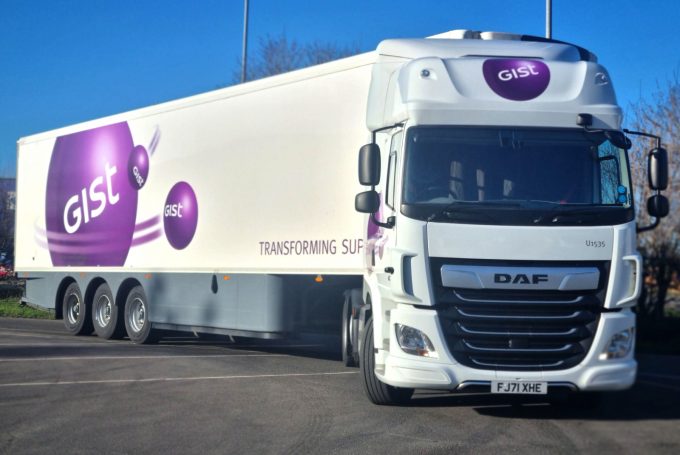 Gist is expanding its Driving Academy to train and examine prospective HGV drivers with no previous experience in order to help boost driver numbers.

Gist’s approved in-house instructors and dedicated examiners will support applicants through a programme that could see them gain their Category C or C+E licences in seven to 14 days.

The Gist Driving Academy was launched at its in-house driver training and testing centre in Spalding, Lincolnshire last October. The centre initially focussed on training existing Category C and provisional HGV licence holders, however it has now been expanded to anyone with a full UK driving licence and at least two years’ experience.

Successful applicants who gain their Category C+E licence will receive competitive pay, with Gist funding all training costs and fees associated with obtaining the licence, as well as travel and accommodation costs. The overall support package is expected to save individuals up to £5,000 when compared to self-funding.

Gist anticipates the Gist Driving Academy will deliver up to 100 newly qualified HGV drivers for the company each year.

Julian Bailey, Managing Director Temperature Controlled Logistics, Gist, said: “The Gist Driving Academy has already had great success and I’m delighted we’re expanding the programme to train and develop the next generation of commercial drivers who can now transition from car driving to gaining their Category C+E licence in just two weeks.

“The logistics industry is still tackling a nationwide HGV driver shortage and so I’m thrilled that our in-house academy is playing a vital role in addressing that.”