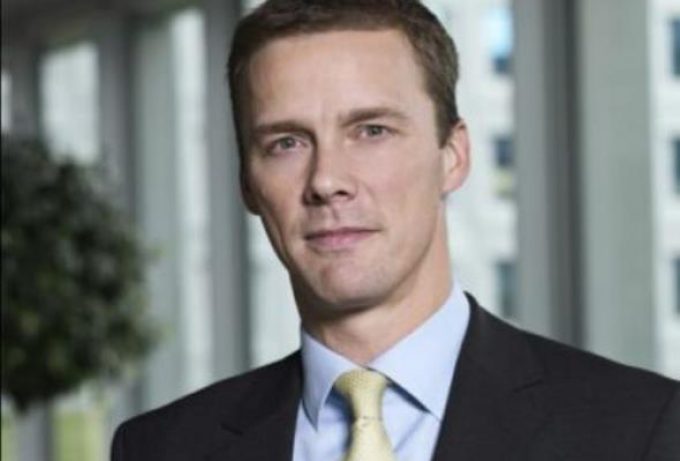 The first common digital standards for the container shipping industry are expected to be proposed this year, according to the newly appointed chief executive of the Digital Container Shipping Association.

Speaking at this week’s TOC Container Supply Chain event in Rotterdam, Thomas Bagge (pictured ) told delegates that members of the recently formed association would hold a general assembly to vote on the first proposed standards for the industry.

“Then comes the difficult part, which is adoption,” he added.

He explained that the main mission of the DCSA is for carriers to agree on the meaning of common terminology.

“Carriers may use the same vocabulary, but the meaning behind it is different – for example, defining a vessel arrival – and so is the data architecture. These differences are holding the lines back from benefiting from the new technology.

“We all use EDI at the moment, and that is relatively standardised. But each EDI connection is bespoke to the user and we are trying to sit down and go through all the events in a shipment to standardise them and build up a new API for our work.

“The second thing is to create an industry blueprint for container shipping – if we don’t define these events the same way, we are just confusing customers.”

He said that the aim was not to dismantle carriers’ legacy systems: “It’s up to the individual member to decide what to adopt, but our hope is that our work will allow carriers to eliminate a lot of differences as they progressively adopt the new standards.”

The DCSA has most of the main carriers on board – an initial group comprising CMA CGM, Maersk, MSC and Hapag-Lloyd held the first DCSA meeting in April last year. They were joined later that year by ONE  and last month a third tranche, comprising Zim, Evergreen, Yang Ming and HMM, joined, meaning that the only deepsea carrier outside the initiative is Cosco/OOCL.

“There’s a tremendous opportunity within the carrier community – the freight forwarders already have the equivalent. Our members will be part of devising the open standards – everything will be open standards; nothing will be proprietary so that if a non-member wants to adopt a standard they can. The thing is they just won’t be able to design those standards

“If you are a shipping line today, there unfortunately isn’t a lot of industry-specific software out there. For example, if you want to replace your pricing engine, you probably have a couple of choices, either you adopt someone else’s – I tried that when I worked at Maersk Line and it was very difficult – or you can build it yourself.

“As an industry we have to move forward so that all stakeholders can work together, but to do that we have to ensure that the industry is built on certain standards,” he said.