News / Fiata failed us and is not 'fit for purpose' in a digital age, claims veteran forwarder 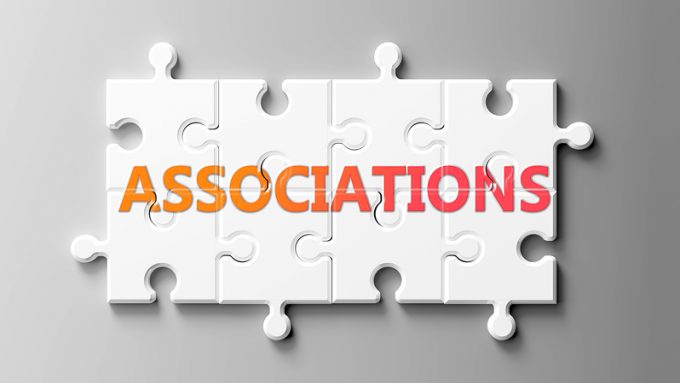 Fiata and other forwarding associations have failed the industry and should be restructured, claims veteran freight forwarder Steve Walker.

In a speech in Amsterdam this week, Mr Walker argued that ‘data conferences’ such as TradeLens, which appear to have replaced the liner conferences of old, have been overlooked by the forwarding industry – which should have been protecting its data.

“Our historical suppliers, the container lines, are leaping forward decades, having been unwilling or unable to give forwarders supporting data for decades.

“We are grateful that they are digitising and bringing together all their suppliers – certainly for their own benefit – on blockchain, but equally, hopefully, for freight forwarders.

“I just wish that the data offerings had included forwarders at inception.

“It has to be recognised that we have more microdata and will be reluctant to give this up to create future data revenue streams for the carriers.”

Pointing to the IBM/ Maersk TradeLens blockchain group, which was approved by the FMC on 6 February, he said Fiata should have been involved from the start.

“I didn’t realise the FMC was dealing with data/software and data storage organisations …[but] it is to the shame of freight forwarding that Fiata completely missed it.

“It [has] became abundantly clear that the lead [forwarding] association, Fiata, is not fit for purpose.

“Acting director general Steve Morris came out in support of the need for change, and accepted Fiata was not leading the forwarder into the digitised debate.

“Three years ago there was a presentation at Fiata suggesting that it create its own blockchain initiative. It was well received. Nothing was done with it. If that had been a commercial business, the person at the top who had responsibility for that non-action would have been fired.

“I would suggest the majority of the people at the top, who seem to me to be the blocking cork in a good bottle of red wine, need to be removed so that expertise and frontline experience can replace them to help Fiata re-establish its credibility.

“Forwarders should join Fiata directly, in addition to their country association. And as the industry wants stronger leadership, it will have to make a greater financial membership contribution.

He pointed to the ‘new start’ at Fiata, with recently appointed director general Stephane Graber.

“I asked Fiata to move closer to its customer base, perhaps a Northern European port. Well, the good news is it is moving closer to water – from Zurich to Lake Geneva.”

“But what steps did Clecat take to mitigate the damage to its customers, and those of Fiata, if this was the decision the project was coming to? If the associations cannot come together to head off bad publicity, or seek improvement, then what is their value?”

“There appears to be too much pontificating, not enough front-line action and no cohesive cross-association working.

“If we as sector are coming together, so too should the associations, maybe to create a super data association.”

Mr Walker did, however, note one silver lining.

“There is an acceptance of competing companies meeting, providing there is no complicity or collusion on rates and services, and that those companies can have discussions on collective software offerings.

“Which is something to build on.”

Fiata and sponsor the TT Club have named their Young International Freight Forwarder of the ...

Opponents of the EC’s recent decision to allow the liner shipping industry to continue to ...

Market talk: Fiata's 'donkeys' trot off as it enters a new digital field

So Fiata, the (formerly) fuddy-duddy forwarder association, has come up with a ‘new digital strategy’. Some ...