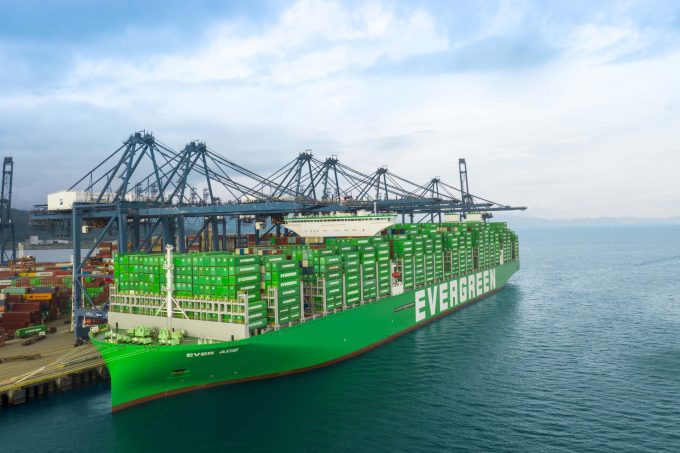 VesselsValue data shows Evergreen has 10 other 24,000 teu ships on order at Hudong-Zhonghua and its affiliate, Jiangnan Shipyard, for delivery between this year and 2025.

Evergreen president Eric Hsieh said shipping space remained tight and the company remained bullish about its 2022 performance. He added: “It won’t be easy for freight rates to come down, so we’re optimistic about this year”.

By the end of 2025, Evergreen will have taken delivery of more than 40 new ships, with a total capacity of more than 550,000 teu. According to internal estimates, this will increase the carrier’s capacity by around 11%.

Evergreen has also announced that, in accordance with the company’s articles of association, 0.5% of its 2021 net profits would be distributed among employees. This is on top of the year-end bonus paid in December, when some staff received as much as 40 months-worth of their salary.

Based on this, the amount to be distributed to employees is around $47.5m; Evergreen is estimated to have 2,017 employees so, on average, each could get approximately $23,550.