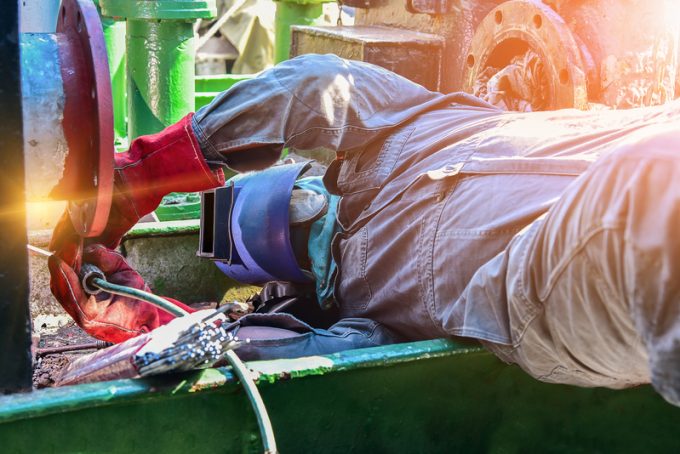 Containership owners are hunting down the any remaining capacity at Asian shipyards, with newbuild prices still offering sizeable discounts on secondhand values.

Athens-based containership owner Euroseas said it had exercised its option for the construction of two more 2,800 teu vessels from the South Korean Hyundai Mipo Dockyard, to extend its orderbook to six 2,800 teu and three 1,800 teu feeder ships.

The Nasdaq-listed shipowner will pay approximately $43m each for the fuel-efficient vessels, which are scheduled to be delivered in the fourth quarter of 2024.

According to VesselsValue data, the market value of the four sister 2,800 teu ships in the original order is between $60m and $70m, producing a healthy asset value profit for the shipowner.

The addition of the newbuilds will bring the fast-expanding shipowner’s fleet to 27 ships, including two older 4,250 teu panamaxes recently acquired from Seaspan, with long-term charters attached. Euroseas is expected to take charge of these in June and July.

Notwithstanding the opportunity to purchase the panamax ships at a discount to the current market value, Euroseas is concentrating its efforts on building a fleet of modern feeder and intermediate size ships.

In February, as part of the 2021 results presentation, Euroseas chairman and CEO Aristides Pittas said its newbuild programme “solidifies our market presence in the large eco-feeder sector”.

He added: “In light of the increased environmental regulation that would reduce on average the transport capacity of the existing fleet, we have shifted our strategic focus on how to position Euroseas post-pandemic and beyond.”

Moreover, Euroseas is to invest a further $11m to upgrade the engines of the six 2,800 teu vessels, from Tier II to Tier III, and, “where possible”, construct the ships to be ‘LNG-ready’. Tier III type engines achieve lower NOx emissions and will be more attractive to potential charterers.

The three 1,800 teu vessels under construction were all ordered with Tier III type engines and are LNG-ready.

Euroseas has not given any information on charterers for the nine newbuilds under construction, but its current fleet of 16 containerships, ranging from 1,124 teu to 5,610 teu, all have charters with liner companies, including CMA CGM, Zim and Maersk. The earliest expiry of these is January next year, with one 1,400 teu vessel fixed through to 2025.

Of the panamax ships acquired from Seaspan, the attached charters have around three years remaining, with the 2007-built Rena P (ex Seaspan Manila) on charter to Zim until February 2025.

“We are quite optimistic about the strength of the market over the next couple of years, despite the expected easing of the inefficiencies in ports, due to the limited deliveries in the near term and the constraints on effective fleet supply, due to the emission regulations from 2023 onwards,” said Mr Pittas.