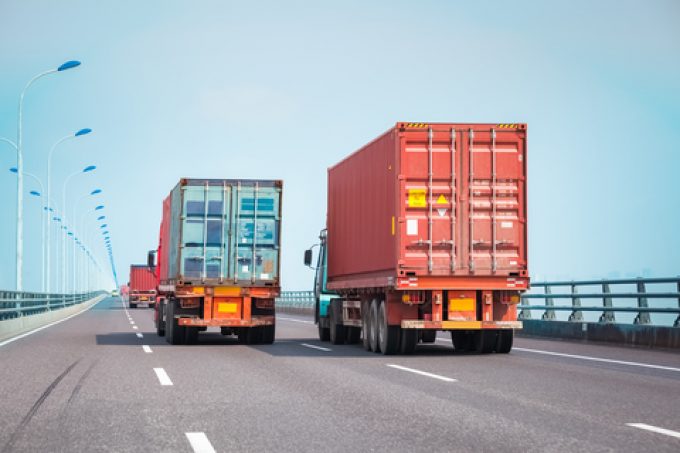 European hauliers are eyeing the UK as a new base as they look to comply with new EU driver regulations.

However, the UK Road Haulage Association (RHA) has concerns over driver shortages.

Legal advisory DWF polled 250 EU-headquartered haulage firms and found that, despite Brexit, Covid and new IR35 tax rules, 38% said the UK was the most sought-after destination for companies to either relocate or establish new bases.

“There’s been a period of consolidation and change in this turbulent year and, as things settle down, opportunities from the reshuffle of the market emerge. It’s positive to see a strong appetite to expand into the UK, despite Brexit and border concerns.

“Some of this’ll be driven by opportunities post Covid/post Brexit, others driven by the need to react to EU regulation changes requiring drivers to return home more regularly.”

Under new EU rules implemented in August, drivers are required to return home every four weeks; weekly rest of more than 45 hours will no longer be permitted in cabs and employers will be responsible for the cost of suitable accommodation with adequate facilities.

To comply with these new rules, 36% of those polled said they would be looking to establish new bases with a view to drivers completing the shorter legs of international journeys.

Ms Woodfine said border delays at the start of the year had caused “issues” for many hauliers, with a particular spike putting many hauliers off travelling to the UK, but with the new rules, operators were looking to create a workaround.

“Our understanding is that EU based hauliers who do business in the UK are keen to look to manage their logistics,” she told The Loadstar.

“They want to seek to minimise border issues and driver delays at the border, by having a UK base to operate vehicles within the UK, which could provide alternative options of moving their customers’ goods.”

However, the RHA has warned that a surge of new hauliers setting up shop in the UK would be a “huge worry” as its members continue to struggle with the ever-escalating driver shortage.

Spokesperson Paul Mummery said the triumvirate of Brexit, IR35 and the pandemic had squeezed an already struggling industry.

“If it was the case that these firms set up shop here, in what is quite a crowded marketplace, it would be a huge worry for our members because it would put even more pressure on a stretched market struggling to find drivers,” Mr Mummery told The Loadstar.

Ms Woodfine added that it was unfortunate the government had not recognised HGV driving in its “standard occupation classification code”, as it meant EU HGV drivers could not apply for a UK work permit under the skilled worker visa scheme, noting that driving “is skilled/professional work”.

She said: “The government might come under increasing pressure to change its stance as the driver shortage becomes more apparent in the UK. We agree with the RHA that this issue could be a barrier to entry (and therefore barrier to investment) into the UK by EU hauliers, and/or it will exacerbate an existing labour shortage.”